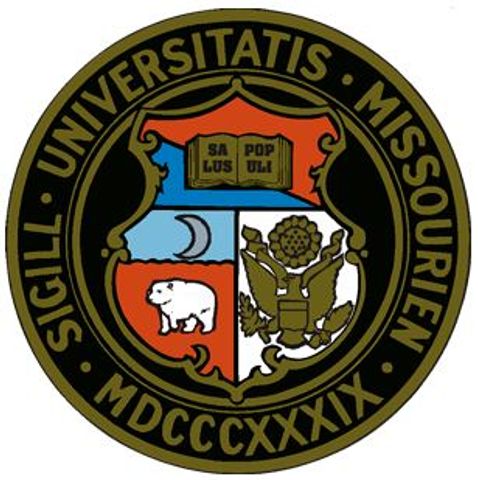 "A big challenge that the president has is convincing Missourians that being 40th in terms of funding in the nation is not a good place to be," Tyrer said.

The announcement will take place at 10 a.m. at the Reynolds Alumni Center on the University of Missouri campus.

Interim President Steve Owens announced the plan to name the new president in an email to the campus Monday morning.

You can also view a live video stream of the announcement on KOMU.com beginning at 10 a.m. Tuesday. The University of Missouri System will also live stream the event at umsystem.edu.