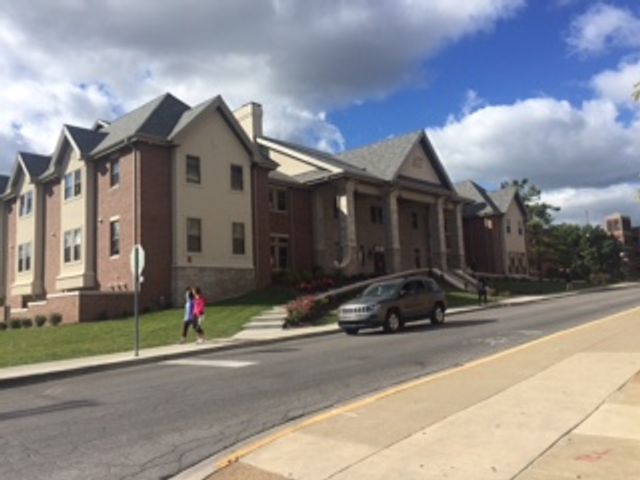 The Legion of Black Collegians, a student organization at the University of Missouri, reported two of its members were racially harassed near the fraternity.

"Racism and sexism have no place in our fraternity and we expect our members to be positive contributors to inclusive campus environments," Delta Upsilon Executive Director Justin Kirk said.

Kirk said the fraternity will work with the university to learn more about the incident.