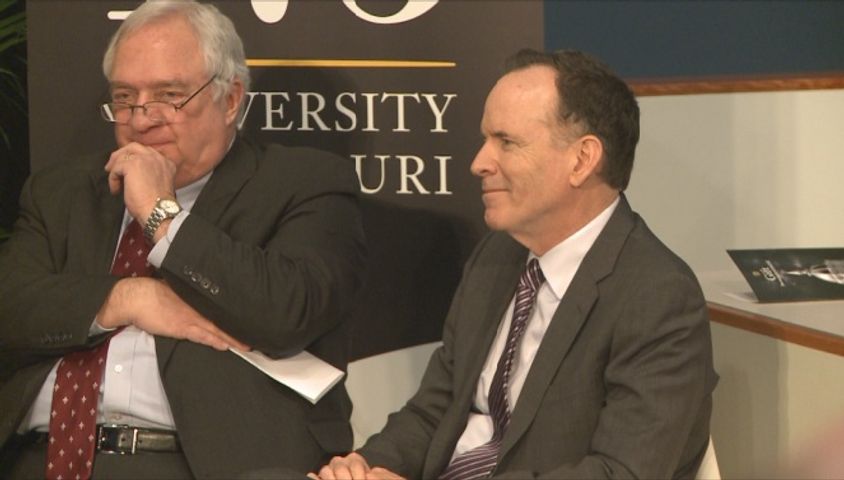 COLUMBIA- The Missouri School of Journalism received a $6.7 million gift for a new documentary program on Tuesday.

Jonathan Murray, a 1977 alum and Chairman of Bunim/Murray Productions, is the donor. Murray created and produced MTV's "The Real World". The programming for the company currently includes other shows like " Project Runway" and "Keeping up With the Kardashians".

Murray said the school already does a good job with current media outlets, and he said giving students the right tools to start can help the future of the documentary field.

"I felt like it needed to take on documentary too because so much important work is done in documentary. I really think documentary could benefit by having students train for it here at Missouri," Murray said.

The gift would create one of the largest programs in documentary journalism.

The program would allow for three new faculty positions.

The bachelor's degree program will start Fall 2015. The school will also start a master's degree, but the start date is still under discussion.

The gift would also support an annual summer workshop to help students and professionals advance in documentary journalism.