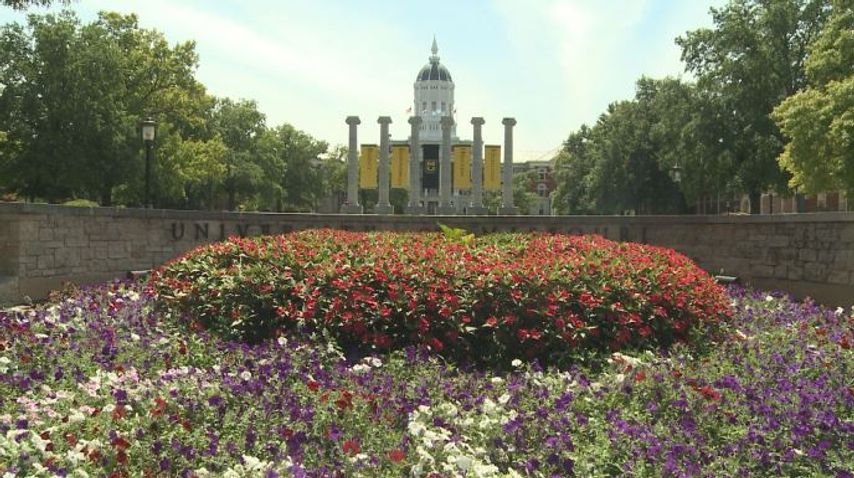 COLUMBIA - On the heels of MU's announcement that it would bring back graduate health insurance subsidies for the upcoming school year, the Forum on Graduate Rights has clarified its demands.

The FGR issued a formal statement to the university, saying it would stage a day-long walkout and rally on campus Wednesday if the university does not meet its demands by Aug. 26.

The demands extend beyond promising to continue health insurance subsidies beyond the school year.

The FGR said it wants the university to guarantee it will not pay graduate student employees salaries below the individual poverty line.

The FGR said in its statement as many as 23 percent of graduate students are paid less than $11,770 a year, which is below the individual poverty line, because they are not considered to work at a full-time work load.

The FGR said it wants the university to make all students at a .25 full-time equivalent workload and above eligible for full tuition waivers and full insurance subsidies.

The FRG also said it wanted the university to guarantee subsidies for international students so they can pay for insurance, which is a requirement to keep their visa status.

If the demands are not met, the FGR said it will hold an all-day walkout and rally Wednesday in front of Jesse Hall.

The FGR said more than 40 departments on campus have issued notices supporting graduate students. Those departments include the School of Journalism which is affiliated with KOMU 8 News.

The FGR was formed this month after MU announced it would no longer offer health insurance subsidies to graduate students because it violated a provision in the Affordable Care Act.

The university reversed its decision Friday following the demands set during a forum of more than 500 graduate students. and said it would begin offering the subsidies again.

Chancellor R. Bowen Loftin said the subsidies are only guaranteed for this school year, however, and said he formed a task force to come up with a long-term solution that will follow the law and continue to ease the burden on graduate students.

Loftin said the university could be fined $100 per day per student receiving subsidies if the IRS decides to take action.

Columbia businesses don't have to refuse service to unmasked customers
COLUMBIA—About 20 people filed complaints about other individuals or businesses not following the mask ordinance this weekend, according to the... More >>
44 minutes ago Monday, July 13 2020 Jul 13, 2020 Monday, July 13, 2020 7:19:00 PM CDT July 13, 2020 in News
Share:
Email
Facebook
Twitter