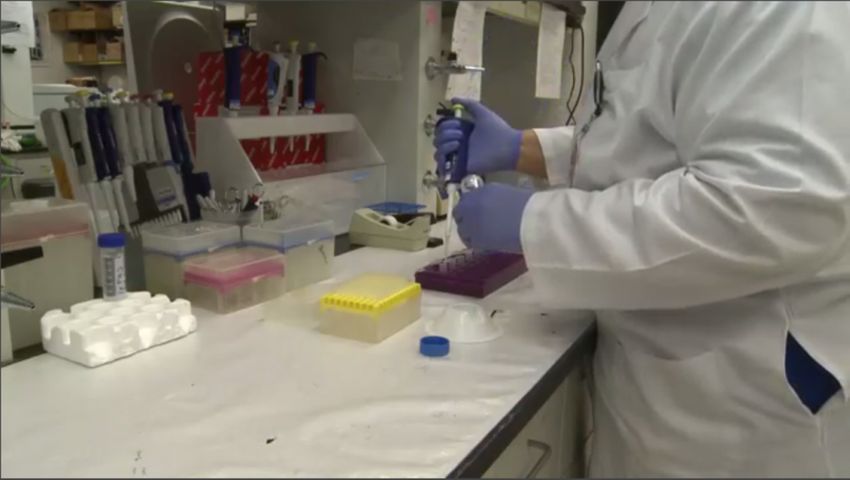 COLUMBIA – The National Institutes of Health has awarded researchers at the University of Missouri $3 million to help them develop new treatments for the Hepatitis B virus.

According to the Centers for Disease Control and Prevention, the estimated number of chronic Hepatitis B cases ranges from 850,000 to 2.2 million.

Stefan Sarafianos, an investigator with MU’s Bond Life Sciences Center, applied for the grant in what he said is a competitive market.

“Investigators apply for NIH funding, which actually these days is quite competitive, perhaps one in ten grants is funded by NIH to do research in various disciplines and fields,” said Sarafianos.

The grant awarded to MU is for research related to the development of drugs that would hopefully completely destroy Hepatitis B.

Sarafianos said the current treatments are not enough.

“We feel that there is a great need for the development of such drugs because the current drugs, while they’re effective in suppressing the virus in the blood of patients, they’re unable to cure patients and eradicate the virus,” he said. “Therefore we think, and we believe, that we can help develop such drugs that will lead to eradication of the virus.”

Sarafianos said his team has already begun their research, part of which they used to apply for the grant.

“We have strong preliminary data which actually helped for us to get the grant, and we’re set up with collaborators,” he said.

Sarafianos’ team is comprised of about 25 people including researchers, technicians and graduate students.

He said that with the NIH grant, his team will definitely make progress in the fight against Hepatitis B.

“This kind of research, and any research is an investment in my opinion. Any money spent towards research is money that we give many returns in the long term,” Sarafianos said.