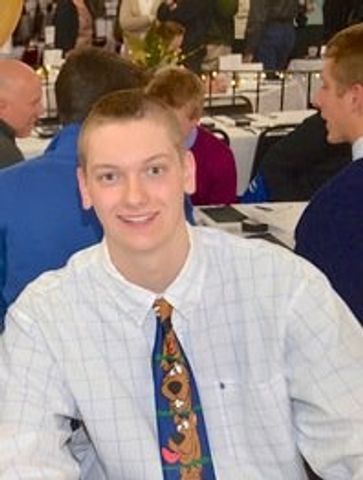 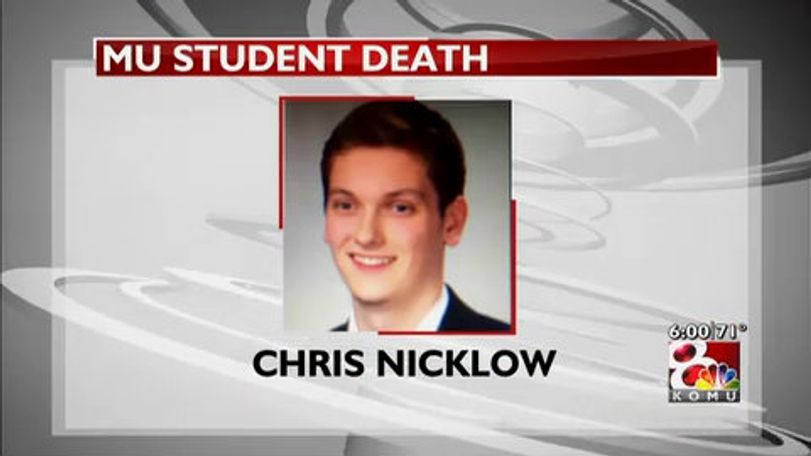 COLUMBIA - Police found Christopher Nicklow unresponsive in the bathroom of a home he was visiting on Sunday evening. They were dispatched to the 300 block of North William Street for a medical emergency.

He was then taken to the hospital where he was pronounced dead. Police said no foul play is suspected in the death. Police said results of the autopsy are pending.

Nicklow was a sophomore at MU and a member of the Sigma Pi fraternity. Members of the fraternity said there has been an outpouring of support from the Greek-Life community, including food, flowers and letters.

Members said Nicklow's parents are in Columbia, and his closest friends are with his parents to provide comfort and support.

This is the second death of a Greek life member in recent weeks. The Alpha Gamma Rho fraternity lost a member, Cale Boedeker, in late September. Sigma Pi members say Alpha Gamma Rho members have been especially vocal and understanding in their support.

"It's always unfortunate when a member of the Greek community passes away, but we're all sending our thoughts and prayers to the family," Musser said.

A candle light vigil will be at the Sigma Pi fraternity house on Providence at 10 p.m. Tuesday. The public is invited to attend the vigil.