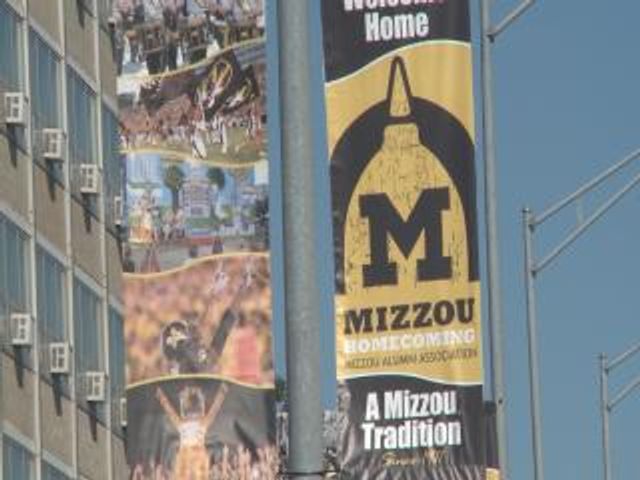 COLUMBIA - The Legion of Black Collegians celebrated 25 years of homecoming this week as part of campus-wide homecoming activities.

On Thursday, students gathered for a dinner and dance where the Legion of Black Collegians, or LBC, crowned its homecoming king and queen.

The University of Missouri's black student government sponsored events throughout the week with the theme of "Black Renaissance." Activities included a skit put on by students portraying some of the struggles of minority students on campus, a wax museum depicting African American perseverance throughout history, and a time capsule.

"Our alumni can say, 'I see me in this,' said Taylor. "If we lost that we would lose our strong African American alumni base.

"I don't say that its two separate homecomings. Its two different traditions, one homecoming," Taylor said.

Its a sentiment Taylor said he hopes will only grow in the future.

"Its just a matter if people want to do it."