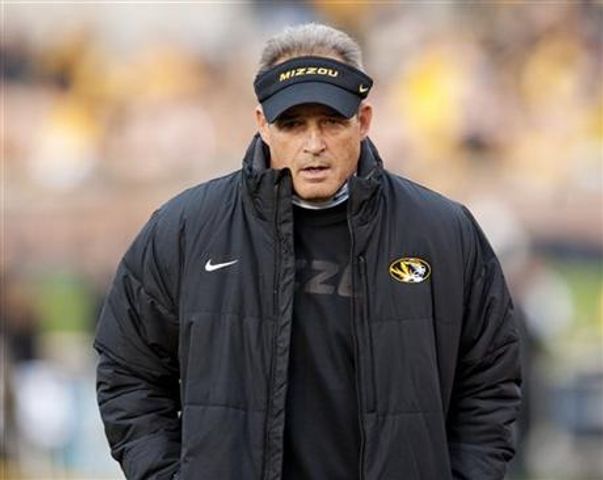 The funding comes out of Mizzou Athletics budget of about $75 million. Mizzou Athletics is a self sustaining program with funds generated from ticket sales, the Tiger Scholarship Fund and multiple other sources.

Another amendment made to Pinkel's contract is the number of years Pinkel will serve as Mizzou Football's head coach. His original contract ended on Dec. 31, 2017, but the program has extended the contract to go through Dec. 31, 2020.

When asked if the program is afraid of Pinkel terminating his contract before 2020, Mike Alden, director of athletics, said, "I am very confident Pinkel will stick with Mizzou Football and he is very committed to the program."

Pinkel is not the only person seeing an increase in salary. His assistant coaches will get more money, too.

Last year, the nine assistant coaches made a total of $2.66 million and this year collectively they will earn a total of $3.2 million.

To see a complete break down of Pinkel's salary click here.