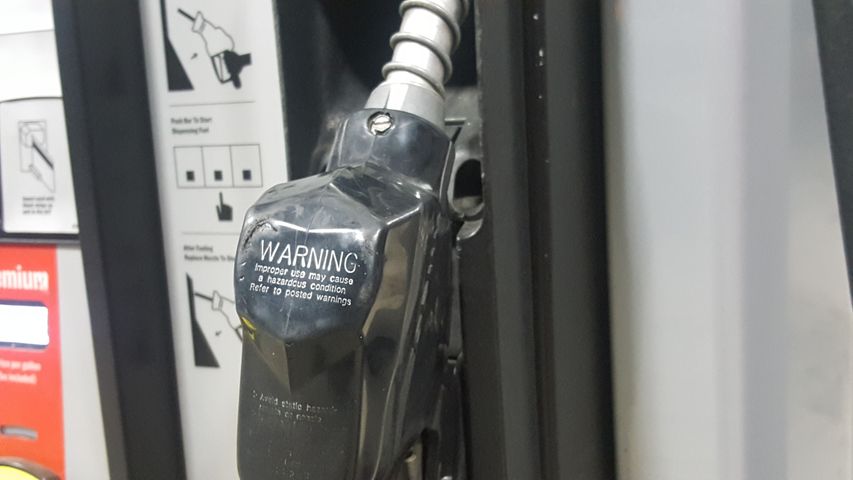 COLUMBIA - Experts warn that while gasoline will get a fire started quickly, things could literally blow up in your face.

MU Health sent out a press release Tuesday about a 70-year-old man in Boonville who wanted to permanently get rid of some weeds by setting them on fire. According to the release, he poured some gasoline on the weeds, lit the fire, and the next thing he knew, he was the one on fire.

"Fire can follow vapors from the fire back up to the source, including your hand or a container and then cause another fire," Chief Brad Fraizer of the Columbia Fire Department said. "You have to smother that to get it out, or use a proper fire extinguisher, so typically an accelerant, in general, can cause something to catch on fire very rapidly, which is why people like to use them, but it takes a while for that to burn off, for those vapors to burn off, so it can be dangerous."

The MU Health press release went on to say that the man, Steve Perkins, tried to stop, drop and roll to put out the fire and eventually had to remove his clothes so he wouldn't burn. A staff-for-life helicopter had to come pick him up and take him to the MU Hospital because, according to the release, "MU Health Care is the only health system in central Missouri to offer comprehensive care for severe burns."

Perkins is still alive, but over 45 percent of his body is covered in burns.

"Nationally, it happens quite often," Fraizer said. "Locally, we see a few cases every year, someone that's injured by trying to start a fire. Especially in the summer months, and not to say it doesn't happen in the winter months, so occasionally throughout the year, we'll see that.

When it comes to starting fires, Fraizer said slow, steady and safe is the way to go. He recommends keeping dry kindling around, or using paper or briquettes.

After the fire gets going, just make sure to have a hose or a fire extinguisher nearby to put it out.