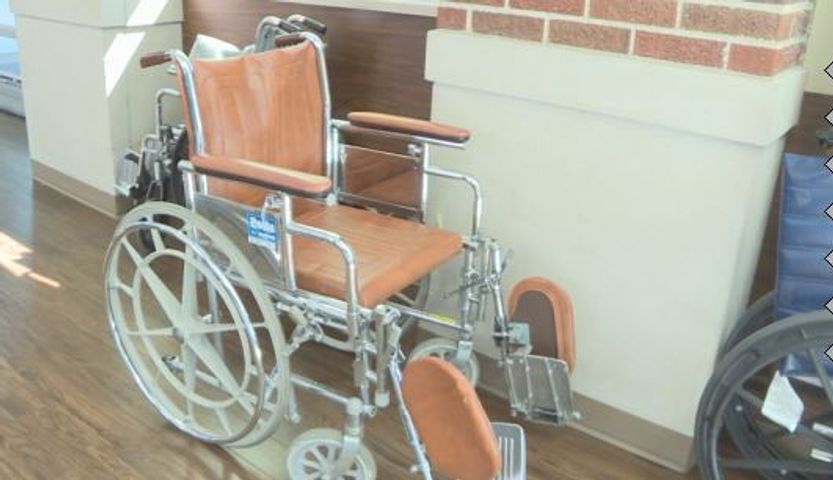 COLUMBIA - The University of Missouri plans to expand its partnerships with several hospitals and improving medical care access to its patients.

One initiative in the hospital partnership is the rural track program. It encourages medical students to work in rural communities once they become doctors.

"Students will come here to do their core experiences in things like internal medicine, gynecology, surgery, family medicine," Fracica said.

He said he's excited for the program and believes it will help rural hospitals.

"We believe that it provides a significant leg up for being able to retain those people in six, seven, eight years down the road," Francica said. "To have new practitioners join our community and provide care to our citizens."

Patients can look forward to easier access to care. MU Healthcare looks to advance its telehealth technology which allow people to video chat with doctors from the comfort of their home.

The healthcare system announced their successful revenue numbers for 2017. MU Health doubled its estimated operating income in its first seven months of the fiscal year. It made a total net income of $98.5 million for the year.