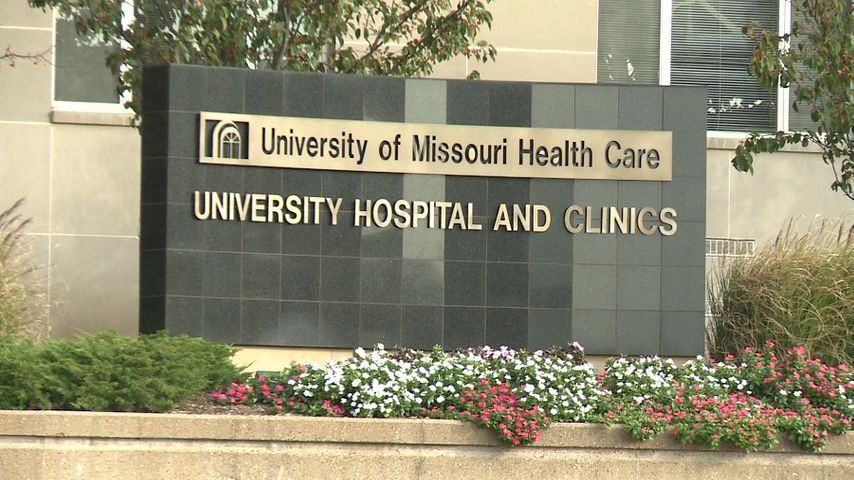 COLUMBIA - University of Missouri Health Care announced Wednesday it is under investigation by the Centers for Medicare and Medicaid Services for possible deficiencies in its pharmaceutical services.

Officials at University Hospital received a letter Wednesday from the Centers for Medicare and Medicaid Services (CMS), stating the agency received a report of problems in the way it uses Medicare at its pharmacy system. Missouri state surveyors issued a complaint about the hospital on September 27th of this year.

CMS said it is removing the hospital's "deemed status," meaning the regulatory agency will now be responsible for surveying the hospital. The letter does not affect the hospital's accreditations, its Medicare payments, or its current status as a participating provider of hospital services in the Medicare program.

University Missouri Health Care now has ten days to submit a plan, if it chooses to correct the problems.

Mary Jenkins, Public Relations Manager for UM Health Care, said University of Missouri Health Care has been informed by CMS in its letter that surveyors will conduct an on-site survey in the near future. She told KOMU 8 News the agency welcomes the opportunity to participate in the CMS' survey, and is confident that the health care system will be found in compliance with all of the rules and regulations CMS has put into place.

CMS told KOMU 8 News it cannot comment on these issues because the case is still open.