MU Health to sell its stake in Fulton Medical Center 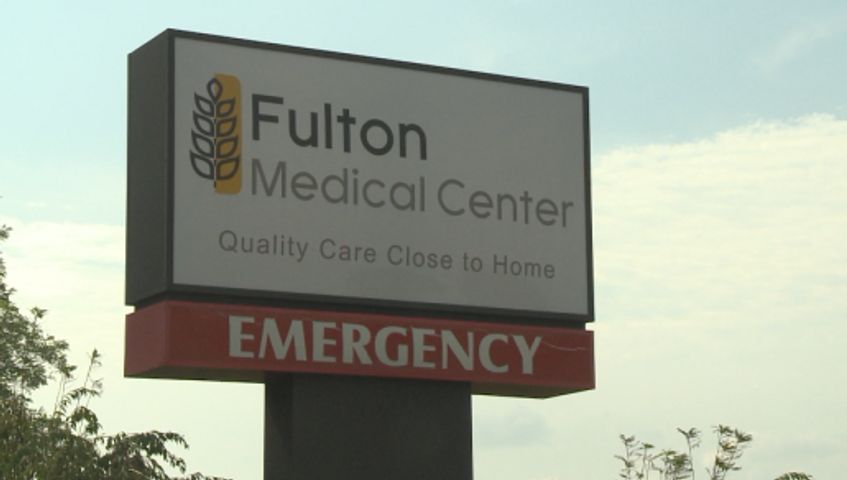 FULTON - After two months of discussion, MU Health announced it will sell its 35 percent stake in the Fulton Medical Center, which has been experiencing financial issues for several years.

“First I want to say this was a difficult decision for us, we were disappointed that we couldn’t make Fulton Medical Center sustainable in our venture with NueHealth., said Mary Jenkins, MU Health Public Relations Manager. "Our concern was that despite MU health care investments totaling $1.6 million over the last 3 years the hospital has continued to have low in-patient volume and lose money.”

“The hospital has struggled there under previous owners and we hoped the new arrangement with NueHealth could make the hospital sustainable, and that hasn’t been the case, Jenkins said. "We just believe its not a sustainable model for us at this time."

The money MU Health has invested is expected to the reimbursed and MU Health plans to reinvest that in MU health care facilities and technology. Although MU Health will be selling back its ownership of the Fulton Medial Center, it still plans to have a strong presence in Callaway County.

She said MU Health was only a minority owner and was a non-controlling owner, therefore the Fulton Medical Center is still operational.

KOMU 8 News reached out to Fulton Medical Center and NueHealth and neither have responded.