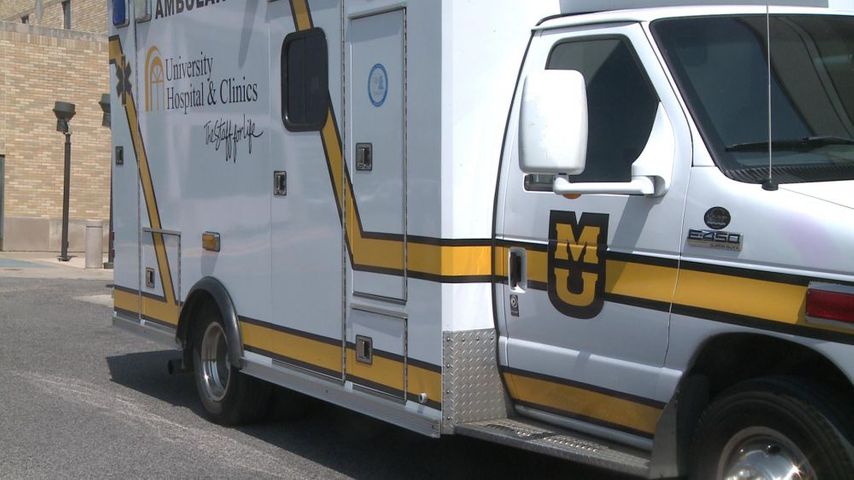 COLUMBIA - After more than a year of negotiations, MU Healthcare and Boone County Hospital trustees have decided to put a pause on their mission to collaborate.

In a release sent out Thursday, the two organizations said they were unable to align on the mission and direction needed for a successful partnership.

Both parties spoke highly of the collaboration efforts despite the halt of negotiations.

"We are extremely grateful and appreciative of the time and energy all parties invested to discuss what a partnership could look like," said Jonathan Curtright, chief executive officer of MU Health Care, in a joint statement. "While our decision to pause negotiations is difficult, there is a tremendous amount of mutual respect for the BHC Board of Trustees and we know that they share our ultimate goal to do what is in the best interest of those we serve."

Neuner is optimistic about BCH's mission to continue grabbing any opportunity to improve patient care.

"The Boone Hospital Board of Trustees will continue to pursue opportunities that effectively position our community hospital as a vital health care resource for the people and communities we serve," Neuner said.

MU Healthcare and BCH Trustees said their mission to best serve their patients and communities remains a priority.

Now that the organizations are no longer seeking out a partnership, Neuner said they’re back to friendly competition with MU Health.

At the end of 2018, Boone Hospital will have to choose whether they continue with BJC in St. Louis.