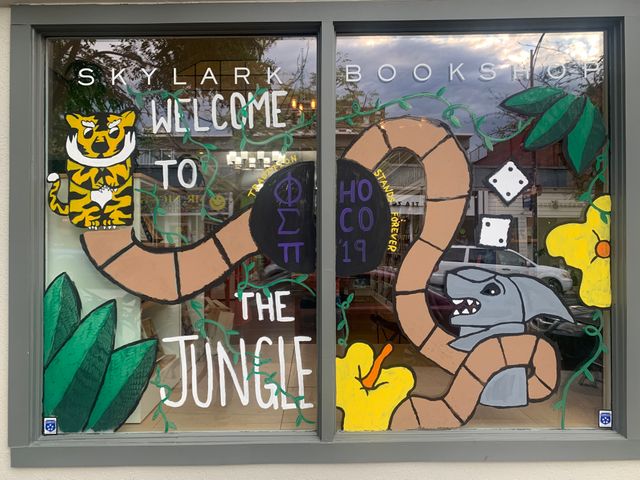 COLUMBIA - The 2019 MU Homecoming marks a change for the 108-year-old annual event.

Organizers said it aims to "break the barrier between the different sides of homecoming."

In previous years, organization banners were spread out across campus. They will now all be in one location: the Carnahan Quadrangle.

The new Banner Walk is part of the university's goal to make homecoming more inclusive of all students on campus.

"We want to make sure that every student feels as though they have a place in Mizzou Homecoming," Charlie Koors, a coordinator with the Mizzou Alumni Association, said.

Organizers said this push for inclusively is reflected in the number of organizations involved.

"We've really upped the student involvement," Koors said. "Last year, we had about nine student orgs involved. This year, we have 22."

"We just want everyone to come to campus decorations, no matter what," he said. "And we thought this year, it would be a great way to introduce campus decorations to the different orgs by allowing them to set up tables or booths with carnival games, or just telling the community about what they are, and what it is they do."

The parade starts Saturday at 9 a.m.