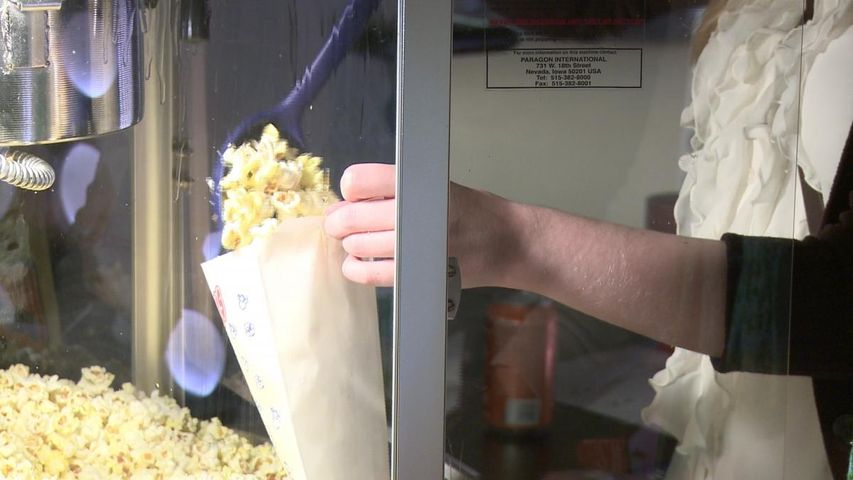 The festival showed 10 films, all written, acted and directed by MU students and community members. The short films were made on a very small budget and all dealt with the topic of love.

The festival awarded the best actors, screenplays and films at the end of the festival. Winners recieved tickets to Ragtag Cinema in downtown Columbia.

The University of Missouri Film Production Club was created in the fall of 2011, and this is the group's first major project.