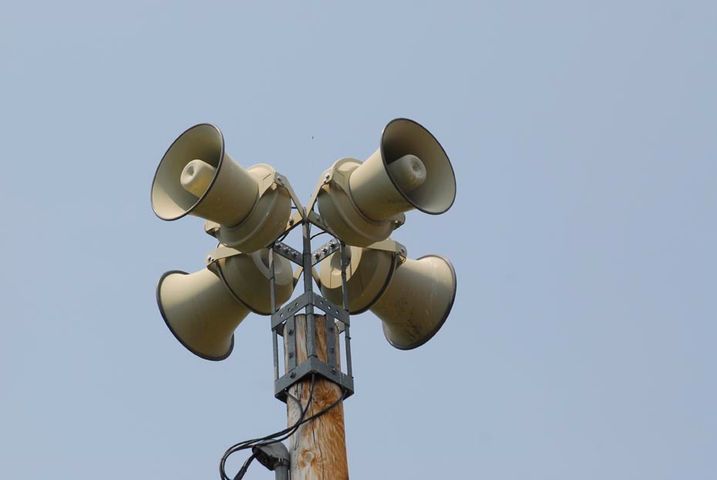 COLUMBIA - The MU Family Impact Center was scheduled to host a free storm preparedness class Tuesday to inform the public about how to create a family disaster plan. No one signed up for the class, but the center plans to hold them again every fourth Tuesday of the month until June 23.

According to Missouri StormAware, "Missouri accounts for six of the 25 deadliest tornadoes in United States history."

Currently in Boone County there are no storm shelters, but Regional Housing Specialist Tom Fuhrman suggested ways to stay ahead of the storm.

"One of the things that you don't want is a whole lot of people stuck in traffic trying to get to a tornado shelter," Fuhrman said. "I think the community would be wise, if they were to do this, is have several designated, smaller designated centers in neighborhoods, where people could come to be safe. All too often in a tornado warning you can't even get a couple blocks and it would be best to shelter in place," Fuhrman said.

"I think the tornado that happened in Joplin a couple years ago was a game changer in that it really brought awareness to Missouri and the Midwest overall and what a truly tremendous and horrible storm can do to a community in literally seconds and; I think anytime you can increase public awareness there is a benefit in that."

Fuhrman emphasized the importance of having a place for documents in case of any kind of disaster. "It's also important to have documents such as insurance documents, important records, like last wills, and testimants, birth certificates, records of immunizations, anything that you would find hard to replace. Even like the contents in your wallet, credit card statements, you would want all of those phone numbers with you in refugee, in case of a disaster."

Fuhrman talked about where the best places you could go in your home to stay safe.

"Probably the best place you could go in your house, if you don't have a basement, is to go into an inner room without windows such as a large closet something like that or an interior bathroom."

According to the National Climatic Data Center, the last time a tornado hit Boone County was at Midway in 2001 but it was an EF0 tornado. A year later, an F1 tornado hit Centralia.

MU student Meaghan Ricks lives in an apartment in Columbia. She has an emergency plan if a tornado where to hit Columbia.

"You have to remain calm I have friends that live in the apartment below me try to go into an interior bathroom or bedroom that doesn't have a lot of windows and try not to loose my mind."Each of the dormitories and high rise apartments should have their own emergency evacuation plans. but as a general rule you want to get into an interior hallway on the lowest level of the building," Ricks said.

The next storm preparedness class is scheduled for 5:30 p.m. on May 26 at the MU Family Impact Center.