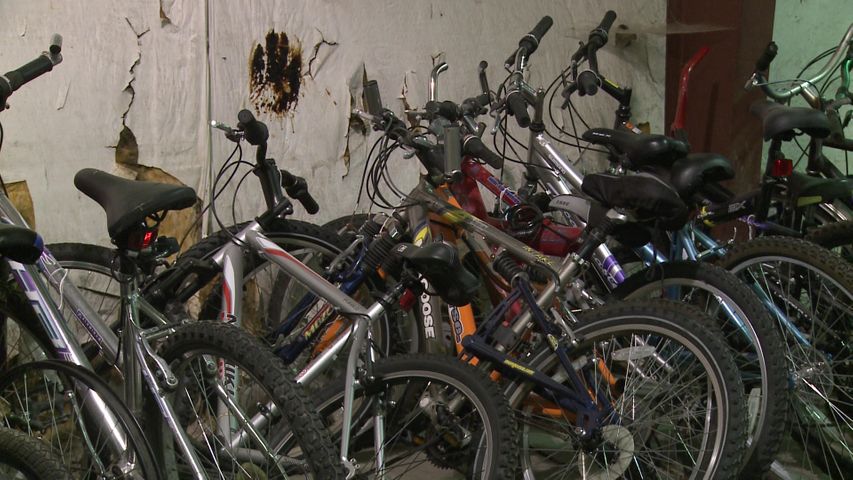 For the last few weeks, people who chained their bikes to light poles, hand rails, trees and other unapproved spots have found a warning card on their bikes.

According to the Mizzou "M Book" policy manual, people must park bikes in or adjacent to bicycle racks.

Campus officials said bikes can pose a safety hazard, especially those that block ramps for people with disabilities.

MUPD holds impounded bikes for 60 days, after which MU sells them at a public auction held every three to four weeks.