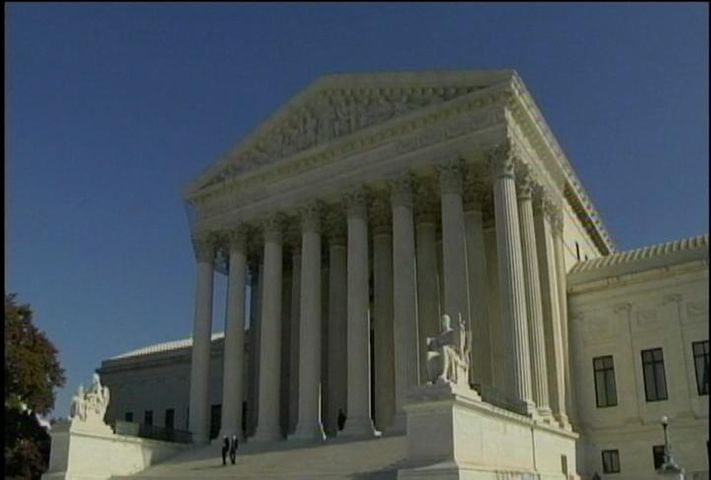 COLUMBIA - KOMU 8 News reached out to seven universities in Missouri to get their reaction to Monday's U.S. Supreme Court decision on affirmative action--from schools in St. Louis to Jefferson City to Columbia.

Hawley said he was surprised the court split 7-1 and that it took the court eight months to reach such a short, almost summary, opinion.

Hawley, who clerked for Chief Justice Roberts, said the case suggests there was plenty of negotiation and compromise.

He was surprised that none of the liberal or conservative justices made stronger statements on the case, suggesting it might be some sort of larger agreement on other cases, such as the voter rights case.

"I think the delay in issuing the opinion, and the 7 to 1 disposition is a puzzle, and I think it will be interesting to see if any further light, any further information comes to light, about why this case was decided as it was," Hawley said.

The Supreme Court sent the case back to the 5th Circuit Court of Appeals for additional review.