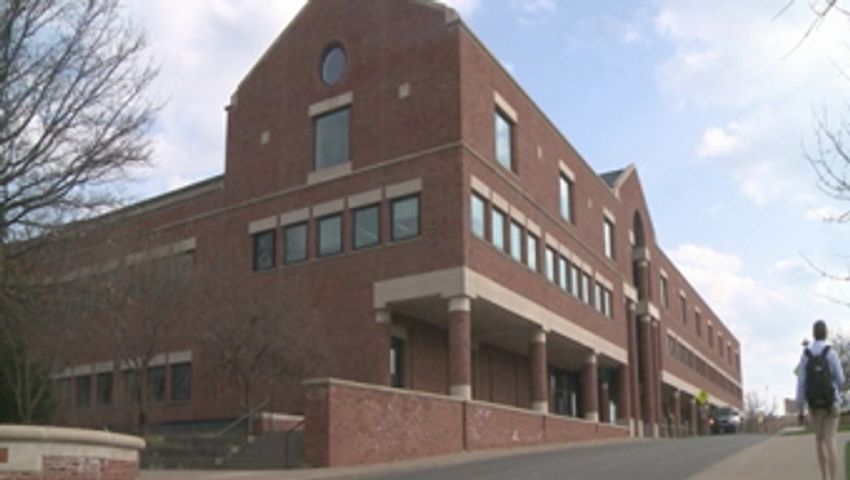 The current policy prohibits the possession of firearms on university property except regularly approved programs or by "university agents or employees in the line of duty."

Barondes is seeking to challenge the university's gun ban after new language was added to the Missouri Constitution's 2nd Amendment. The Amendment states the right to bear arms is unalienable and subject to strict scrutiny.

A UM system representative said they just received this lawsuit and will be reviewing it. He said they have no further comment at this time.

"I think it was a well-intentioned rule meant for the safety of individuals on campus. The problem is that the bad guys don't care about the rules," Barondes' lawyer, Jennifer Bukowsky said.

Barondes has a conceal and carry permit. He also taught a course on firearms law.

"There has been a number of incidents in Columbia where dangerous things have happened and the university or the curators shouldn't be making a decision for individuals on how they chose to defend themselves," Bukowsky said.

Royce de R. Barondes v. Timothy M. Wolfe and the Curators of the University of Missouri was electronically received at Cole County Circuit Court on Saturday and accepted into the court Monday.