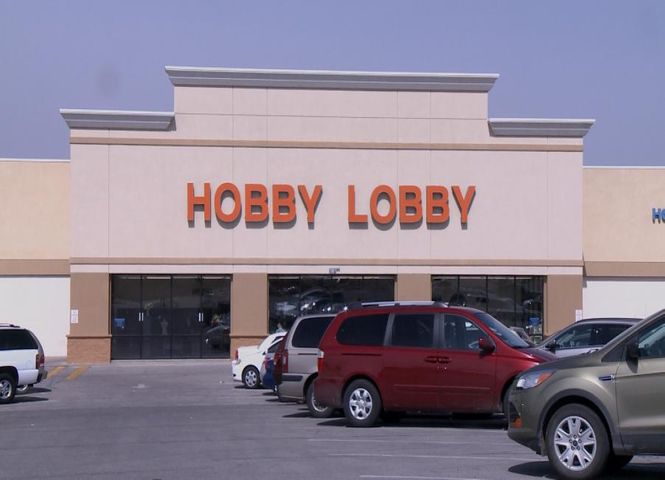 COLUMBIA - An MU Law professor and 14 other attorneys will present Hobby Lobby's oral arguments Tuesday before the U.S. Supreme Court

Joshua Hawley's legal team is moving to overturn a portion of the presiden'ts health law that requires employers to supply health coverage that includes birth control for employees.

Hawley and his team have been working on Sebelius v. Hobby Lobby Inc., which addresses Hobby Lobby's CEO not wanting to provide birth control for employees because he believes it violates his religious rights and beliefs.

According to Hawley, Hobby Lobby supports 16 out of the 20 contraceptive options that are under the health care law. The four they do not support are emergency contraceptives like "Plan B," Ella and IUD's that may precurse what some define as abortion.

Hawley and his team are arguing whether for-profit companies like Hobby Lobby have the right to exercise their own religious freedom. Some legal analysts say this right is supported under the Religious Freedom Restoration Act that was passed in 1993.

KOMU 8 News will be getting updates from Hawley and his team throughout the case.