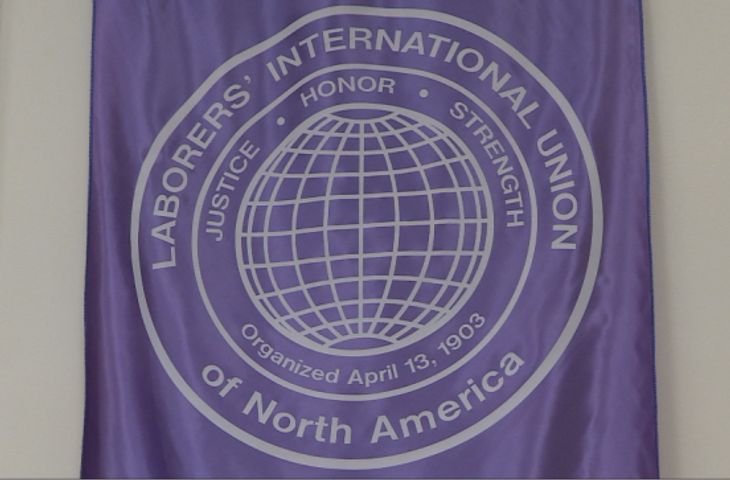 COLUMBIA – The first of several bargaining negotiations between MU and its workers to increase minimum wage to $15 is set for Friday, but one local union wants to make sure its members' voices are heard.

Eric Scott, a Local 773 spokesperson, said it's the right time to ask for the minimum wage increase, even as MU fears impending budget cuts.

"The amount of money that it would take for the employees covered by our union to get a $15 minimum wage is a relatively small amount of money in comparison to the size of the university, and especially the hospital, budget," Scott said.

The university is going to hear the union out about how much the wage increase would help employees such as campus dining workers, custodial workers and University Hospital employees. MU spokesperson Christian Basi said the university is doing what it can to ensure all of its employees are receiving the wages they deserve, while also thinking of the university’s needs.

“It’s not a simple decision to move one aspect of the compensation package or another,” he said. “If I move something over here, I may not be able to move something over there for four, five or ten years because now I have to deal with the cost of this.”

Missouri voters passed Proposition B in November, which will raise Missouri's minimum wage to $12 per hour by 2023. In September, the city of Columbia took it a step further, raising the minimum wage to $15 per hour for all city employees.

"If the university wants to stay competitive and continue attracting employees, it needs to take those two things into consideration. That's why we're asking for it now," Scott said.

Basi said the university’s compensation packages are some of the most competitive in the nation, and that’s the reason employees want to work and stay.

“We know that a lot of people strive to work at the university because of what we offer and not just because of wages, but also because of benefits,” he said. “We see and we hear from employees that are currently working about what is important to them.”

The rally comes a day before bargaining talks are set to start between Local 773 and MU. While Scott said the union supports raising the minimum wage for all UM system employees, Local 773 only bargains for MU, UMKC and University Hospital workers.

If the university were to approve the wage changes, Scott said it would be a huge boost to the people who work in the shadows of the university. He also said that even if they don’t’ see the numbers they want, the community support shows what they are capable of.

“The fact is that we’re building a coalition here of people who work at the university, who have worked elsewhere in the community,” he said. We’re all coming together to stand up for each other.”