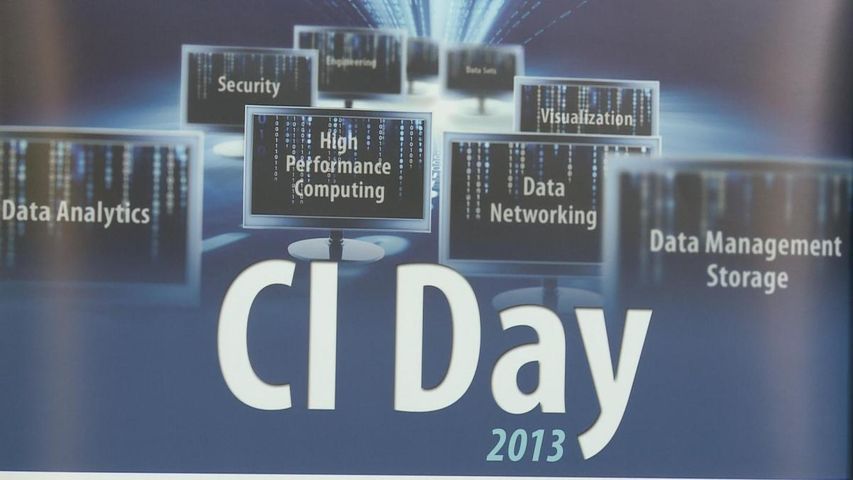 COLUMBIA - The University of Missouri has faster Internet. It was announced Thursday that the secured network "Internet2" will now be available for researchers.

Internet2 will allow researchers to transfer data and research faster than most other networks. It is 100 times faster than Google Fiber.

It is only accessible to MU researchers. Internet2 is used by leaders in higher education and government.

This announcement was part of MU's Cyberinfrastructure Day. The event included speakers and tours of a 3-D virtual reality facility.