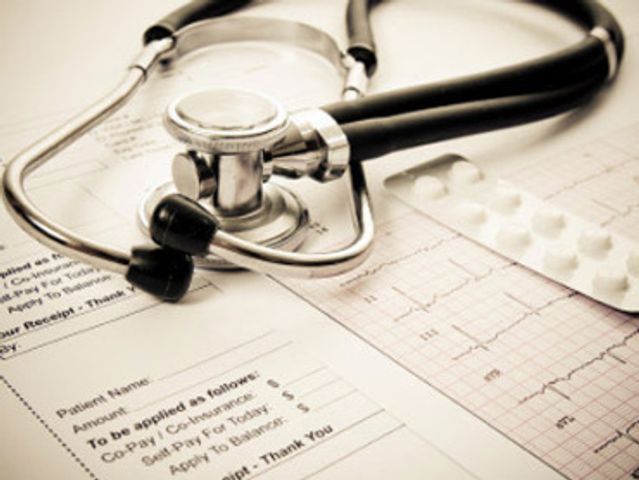 COLUMBIA — An outbreak of mumps at the University of Missouri has expanded to 128 confirmed and probable cases, according to the MU Student Health Center and local health departments.

In the beginning of November, the Health Center reported that a handful of students had been diagnosed with mumps. This number has been expanding quickly ever since.

Susan Even, executive director of the Health Center, explained that because the virus is transmitted through saliva, students spread the mumps by sharing drinking cups or eating from the same plate.

"We've never had an outbreak like this," Even said. "There has been sporadic isolated cases of mumps over the years, but nothing like this."

All infected students met the immunization policy requirement of two Measles/Mumps/Rubella (MMR) vaccines. A majority of cases have occurred in students with links to Greek organizations on campus, according to the Health Center.

Even explained that when a mumps outbreak is a reality, it can be very hard to stop the spread. Students go to school and socialize together, so the most effective cure is separation.

"We're expecting when students leave campus for Christmas break and not live close together, that that will reduce the spread and the numbers of cases," Even said.

More information about mumps and its symptoms can be found on the MU Student Health Center's website.