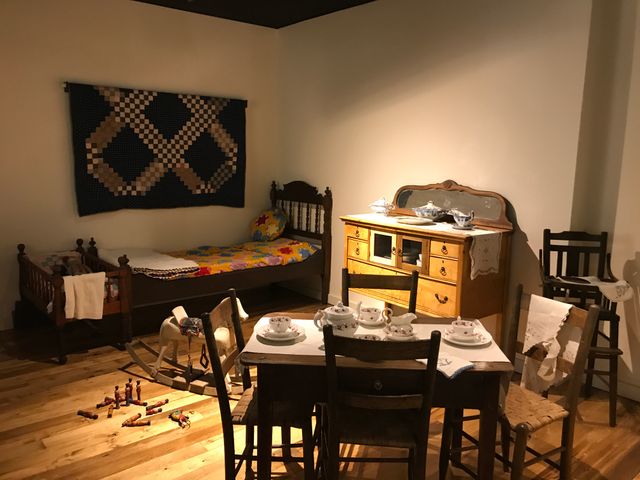 COLUMBIA - MU's Museum of Anthropology will open its doors Saturday for the first time in nearly three years.

The museum will open for the first time at Mizzou North after spending 48 years on MU's campus.

"[Guests] now have the ability to walk down the line and see how different tools have progressed over time," Staley Harrison said.

The increased space will allow for the more of the Grayson Archery Collection to be displayed.

"The Grayson Collection is the most complete collection of its kind anywhere in the world," said museum director Alex Barker. "It deals with all different areas, all different periods. Anything that involves using that particular kind of physical force, bending energy, storing it in the bow, and then releasing it to fire an arrow, is represented in the collection."

The museum will have a grand re-opening ceremony in October, but Staley Harrison and Barker said there was no question they would open the doors as soon as the facility was ready.

"There's an enormous amount of staff work that goes into getting the museum ready to open, and we're ready now," Barker said. "And the idea of keeping it closed and turning people away when the exhibits are ready to go, just didn't make sense. A lot of people have been waiting a long time for the museum to re-open. We're excited to welcome them back in."

The museum originally left the Francis Quadrangle on MU's campus in 2014 and was closed for three years due to renovation complications.

"To get to today, there's certainly a 'finally' feeling to it. We're all very excited to show the public what we've built."