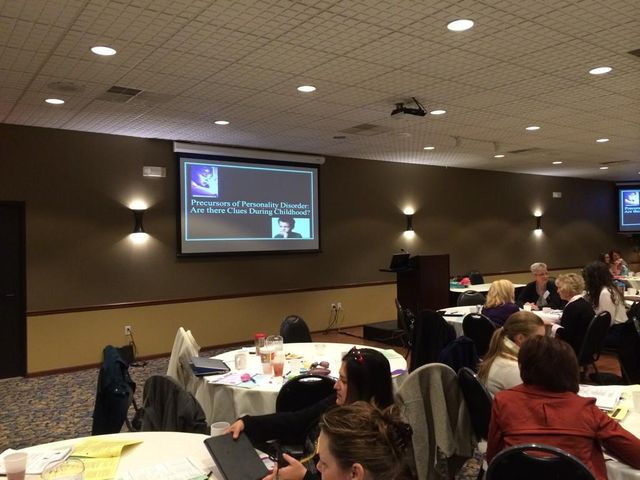 The new model suggests simply diagnosing a personality disorder instead of focusing on different levels of severity.

Clements said it's important to understand the difference between mental illnesses and personality disorders.

Clements also said this is the first significant revision to the American Psychological Association's manual since 1980.

Organizer Andy Atkinson said having Clements speak with professionals in Mid-Missouri was a good choice.

"He has a lot of experience dealing with adolescents, youth and involvement in gangs," Atkinson said. "That really made him a good candidate for today."

Clements presented on three topics related to personality disorders Friday, including identifying possible triggers and traits of disorders that emerge during childhood.

"Are they mean? Are they playful? Do their feelings get hurt easily?" Clements said. "We're not just talking about one or two situations, but general overviews."

The event will continue until 4 p.m. Friday and will feature more presentations regarding psychiatric and mental health.

To view a complete schedule of the event, click here.