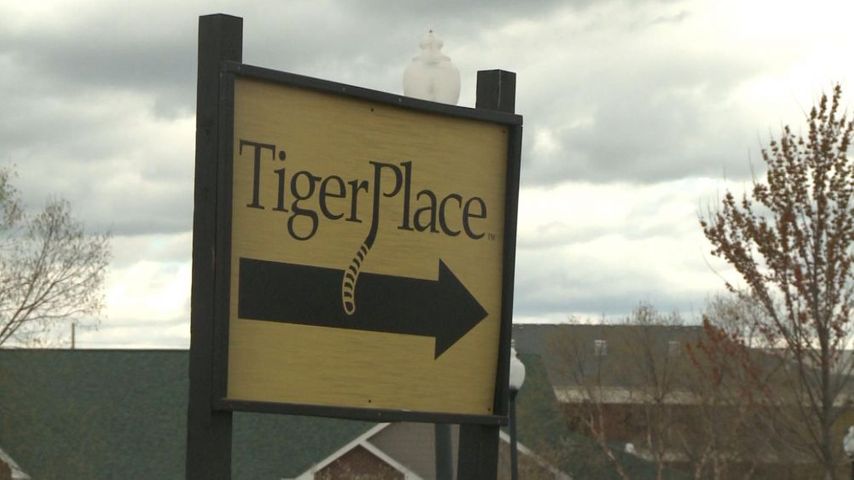 The money will come from the U.S. Department of Health and Human Services' Centers for Medicare & Medicaid Services (CMS) to expand its Missouri Quality Initiative for Nursing Homes.

The program launched in 2012 and embedded Advanced Practice Medical Nurses in 16 nursing homes to treat residents at the nursing home rather than having the resident hospitalized for a variety of common diseases.

Since then, it has seen a 35% decrease in potentially avoidable hospitalizations.

Curator’s Professor Emerita of Nursing, Marilyn Rantz, has already seen improvement in nursing homes from the study over its first four years.

The new grant will also feature a payment plan reform that will benefit both sides of treatment.

“We will test a new payment model for nursing homes to level the playing field for physician payment and primary care provider payment within the nursing home,” Rantz said.

Provision Living Executive Director, Kim Fanning, also agrees this grant will cut down on hospitalization, but says there is an added hardship in assisted living communities.

“Frankly residents have the right to fall, it’s not prison we’re not restraining them, they move freely about,” Fanning said.

Because of this, it’s harder to monitor patient’s well-being, but staff hopes the increased funding will help them provide better services.

“It’s like being able to stay at home when you’ve got the flu rather than have it get terrible and you have to be hospitalized, same phenomenon,” Rantz said.

Residents have the opportunity to opt out of the study, but so far only four or five people have opted out in the 16 homes over the last four years.

Members of the Missouri Quality Initiative for Nursing Homes hope to use the results of their studies to create a model for assisted-living homes across the state and nation.