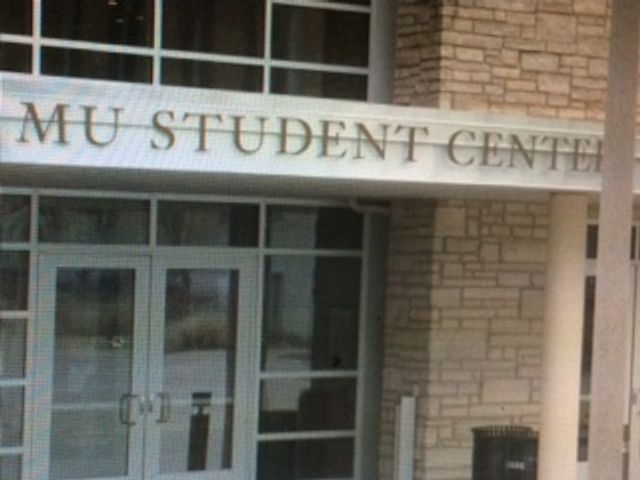 COLUMBIA - The University of Missouri Police Department and MU Operations will film a safety training video on campus Thursday and Friday.

The video will be used as an instuctional tool to teach students and staff how to respond to dangerous situations on campus.

MUPD Major Brian Weimer said officials will take several measures to make sure people know there is no real danger.

"We'll have officers on the scene to help make sure people know this is not an actual situation," Weimer said.

MU will use students as extras who will act out violent acts such as active shooter situations.

Weimer said officials will use the MU alert system to let people know if there is any real danger.

"That's not being used as part of the video, so if you get something in an MU alert then that is something real going on," Weimer said.

He also said officials will monitor social media to make sure there are no rumors spread.

Filming will be in the MU Student Center from 8 a.m. to 5 p.m. Thursday and near Jesse Hall Friday.  Actors will use fake weapons and screaming may be heard.

Weimer said officials will take several measures to prevent rumors including monitoring the filming areas and putting up signs.

"Campus safety is very important to the University so we don't want to cause any unnecessary scares," Weimer said.  "We also believe by putting this together we'll be able to help a lot of people if something like this would happen."

The video will be posted on MUPD's website when it is finished and will be available the public.