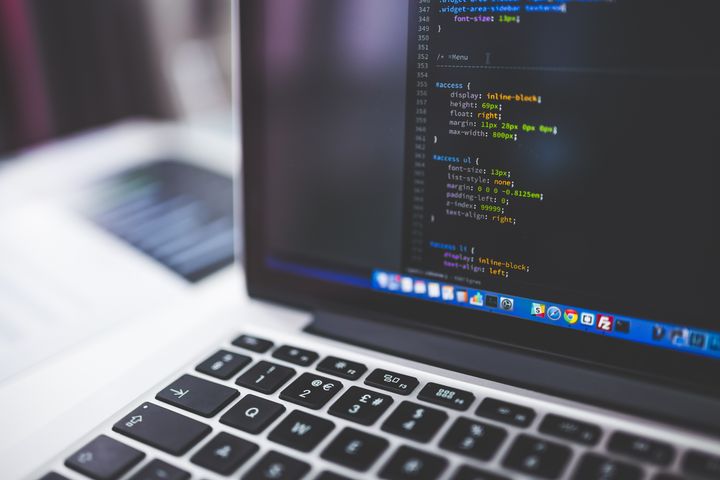 "We need people who understand how humans, animals and the environment interact," she said.

The program will focus on the relationship between animal health and humans. For example, someone could study how the deer population in mid-Missouri impacts the tick population, and therefore the number of cases of Lyme Disease in the area.

"We really don't spend a lot of time thinking about what are the relationship between humans, animals, environmental health, and what does that mean for our future," Saffran said.

According the the World Heath Organization, the need to prevent diseases in animals worldwide is on the rise. The organization says about 75 percent of the new diseases that have affected humans over the past 10 years have been caused by pathogens originating in animals.

"We encounter animals that have an impact our health everyday, and in all aspects of our lives," Saffran said.

According to Stacy Snow, a spokesperson for Mizzou Online, putting the program online is part of the school's mission to make programs accessible.

"The more we move online, the more we achieve that mission," she said.

The university has offered a campus version of the program, but according to Kristofer Hagglund, dean of the School of Health Professions, putting the program online will open up the opportunity to far more students.

“Creating access to education at this level and in a field so critically important to societal wellbeing is at the center of our mission,” he said.

Saffran said it will also make the program more accessible to current professionals, giving them an opportunity to grow, while improving the quality of classes.

"Even students who are just beginning their careers, then have the opportunity to sit in a virtual classroom, with people who have been working in veterinary medicine for a very long time," she said.

The program accepted its first student Thursday. The online classes start in August.