MU plans to close McDavid and Schurz halls indefinitely in 2017 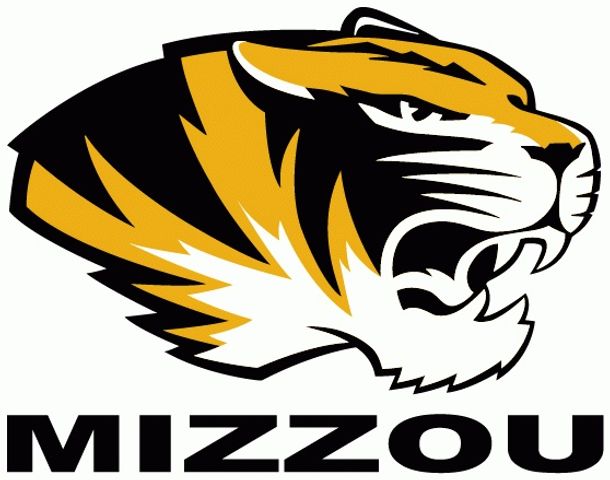 COLUMBIA - Schurz and McDavid residence halls on the University of Missouri's campus could close indefinitely after the 2016-17 school year.

President of the Residence Halls Association, Matt Bourke, told KOMU 8 News an official decision has not been made, but those two halls have been tabbed at this point.

"Decisions are not final, but we don't want to create a housing crisis. Those two [Schurz and McDavid] have been chosen for the time being," Bourke said.

The school's sharp increase in enrollment followed by the enrollment drop of over 2,000 students from 2015 to Fall 2016 has contributed to the necessity for these closures.

"This residence-hall plan has been in place for about 15 years now, and we saw the biggest spike in enrollment in the school's history. Now, we're having to adjust," Bourke said.

Currently, the halls are just "offline" to returning students who already have a chance to sign up for the residence halls next school year. MU News Bureau Associate Director Christian Basi said they faced a similar problem last year, closing four residence halls, but opening one of those when demand rose.

"As those numbers increase and fill and we look at how our potential freshman class for 2017 looks, we will probably make some adjustments. That may mean opening up or bringing online more residence halls in the near future," Basi said.

Mizzou will also open a new residence hall in the Fall 2017 semester.

MU's Fall enrollment of 33,266 is its lowest since 2010 and broke a trend of growth over the past several years. Bourke said these residence halls could be put back into use if there is enrollment growth in the future.

"Shurz and McDavid are not being put out of use, they will be kept offline. If we have a spike of 1,000 in student enrollment or something, obviously those plans will have to change," Bourke said.

Basi said the school rather have all their halls full and cut some halls rather than have more halls, but have them not filled to capacity, because that is more cost effective.

"We want to make sure we're using all of our facilities wisely. We don't want to have several residential halls that are not filled to capacity, because that would not be a very wise use of resources," Basi said.

The two residence halls house nearly 700 students combined, but none of them will be displaced if the move becomes official, because the closure wouldn't take place until the summer.

[Editor's note: story has been updated to reflect the most updated information.]