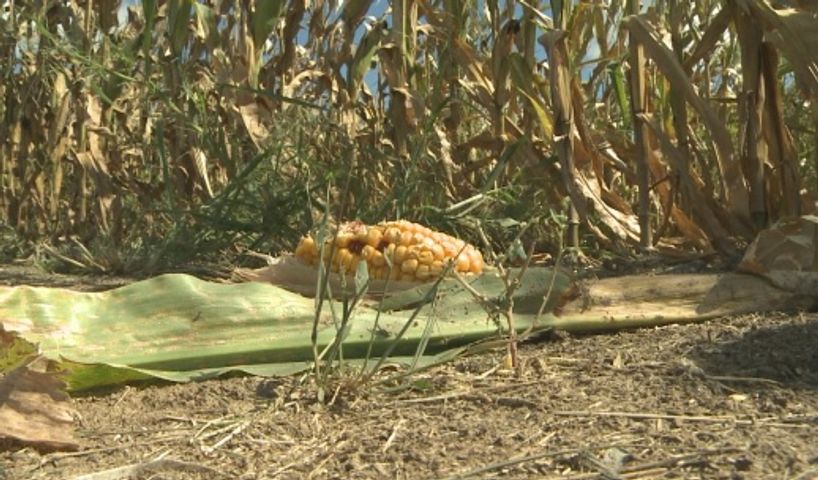 However, he said many farmers in Missouri aren't doing that.

"When they make the decision on what to plant, they need to understand that if they plant soybean after soybean, they're going to lower their yield potential," Bill Wiebold said.

Wiebold presented his research from over 20 years on rotation and tillage at the MU Crop Management Conference Dec. 15.

Wiebold found soybean yields drop by nine percent when they are not rotated with corn. He said a simple change like rotating crops each year can have a big effect.

"That's nine percent yield without doing very much of anything," Wiebold said.

He said if farmers rotate crops and increase yields, everyone benefits.

"What we want are farmers that are doing well, making money, making profit, buying things in their local community and that really helps the economy," Wiebold said.

Weibold also said higher yields could result in lower cost for soybeans and corn for consumers, which he thinks is a positive for crop rotation.