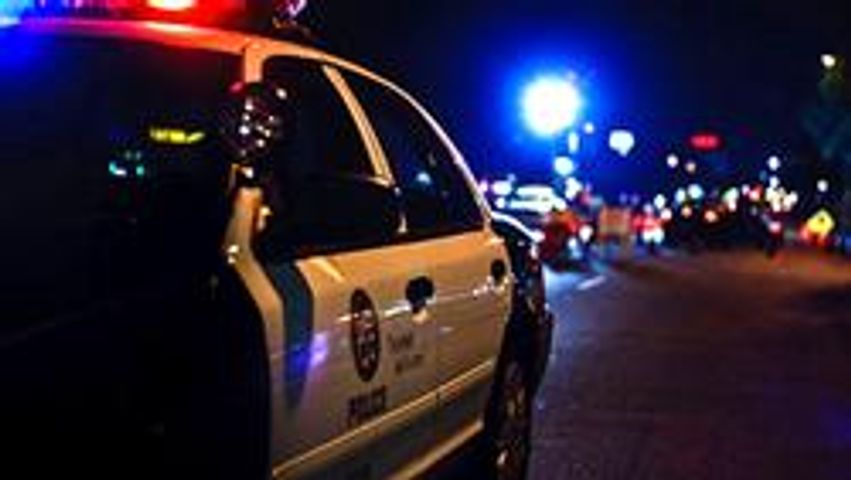 COLUMBIA - The MU Police Department arrested a suspect on charges of forcible rape and sodomy more than 13 years after the crime happened.

Marvin Leslie Jones, 47, was taken into custody by MUPD in connection with a rape that happened at Gillett Residence Hall on the MU campus on Oct. 16, 1999. The Missouri State Highway Patrol crime lab provided a significant lead in the case and after further investigation, MU Police took Jones into custody.

Jones was arrested and charged with one count of forcible rape, two counts of forcible sodomy and one count burglary, all of which are felony counts.