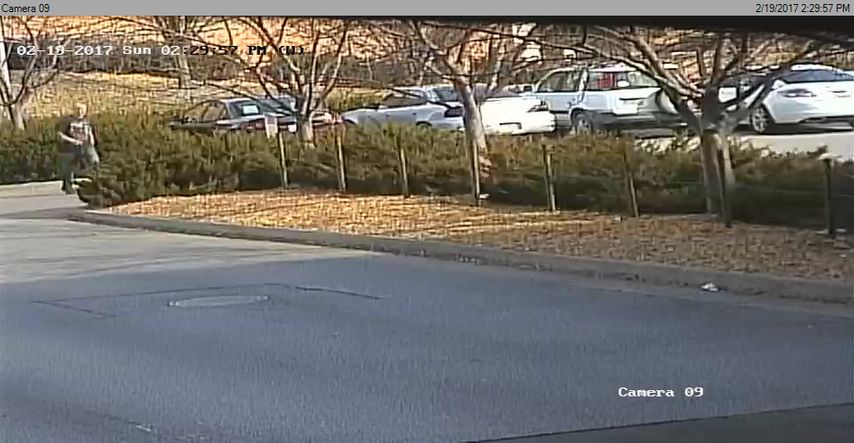 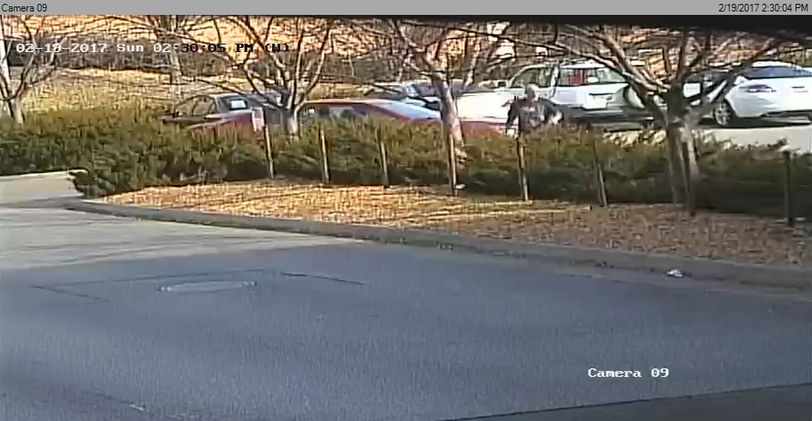 COLUMBIA - MU Police identified a man suspected of kissing one unwilling female and trying to hug several others. There were two reported assault incidents on February 19 and three similar incidents before then that are not considered crimes.

Shortly after police released photos of the suspect an officer saw him walking on campus. The suspect was transported to MUPD for further investigation. He is not affiliated with MU.

Police said he engaged in small talk with females, asked to walk with them and then asked for a hug. On the February 19 incident at 2:30pm the suspect hugged and kissed a female on her neck and tried to kiss her on the lips, but the female resisted. That happened by Virginia Avenue Parking Garage.

MU Police described the suspect as male, 5'8"-5'10", late 20s or early 30s, gaps between his front teeth, ears that stick out, clean-shaven and a slight southern accent.

In each incident, the suspect has introduced himself using different names.

Investigators are working with the victim to determind the appropriate course of action.

[Editor's Note: This story has been updated to include current information.]