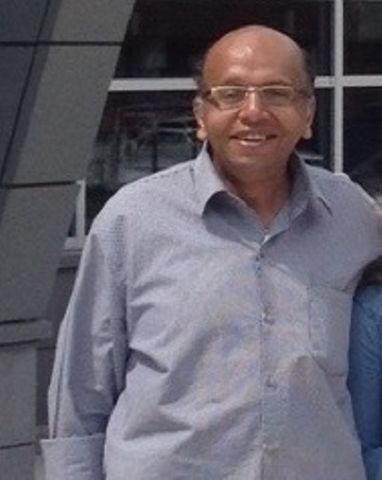 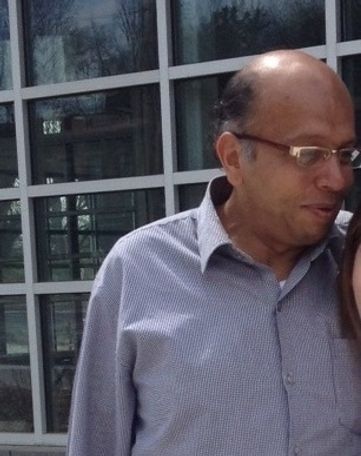 COLUMBIA - University of Missouri Police asked for help Monday in finding an individual suspected of taking pictures with female students and touching them inappropriately.

Police are looking for 60-year-old Khaled Fathy Mahmoud Salem Farag. Police describe him as a Middle Eastern male with dark brown skin, black hair with a little white in it, little to no facial hair, and a thick accent.

Police first became aware of Farag on Saturday evening when two female students said a man stopped them and asked to take a photo with him. Police say the woman agreed and the other female took the photo with Farag's camera. He told them he didn't like it and wanted a second photo. The woman reported he grabbed her buttocks and she moved his hand to her waist. He then grabbed her breast and fondled it.

After the initial report, police said they got word of other female students who came into contact with Farag. Some of the women reported Farag kissed them on the forehead.