MU Police Ready for Crowds and Heat at Football Game 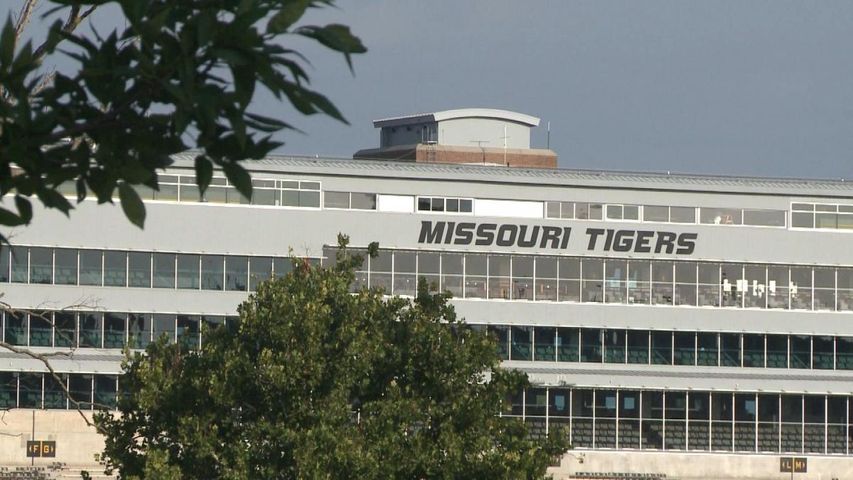 COLUMBIA - University of Missouri police said Friday they are ready for the Tigers first home football game of 2013. MU kicks off its second season in the SEC Saturday at 6 p.m. against Murray State. Captain Brian Weimer with MUPD said the department is prepared to assist with the 50,000 to 55,000 fans expected to attend Saturday's game.

There aren't many changes to note, but Mick Deaver Memorial Drive will have lane restrictions because of construction on the stadium. That's the road running between the Hearnes Center and the stadium. It will be down to one lane in and one lane out, so Weimer advises drivers to allow extra time if they plan on using this road. He expects traffic on Stadium Boulevard will be like other home football games with delays at the major intersections close to Faurot Field.

Officers with MUPD will be present inside the stadium and on the streets. Some officers will be on bicycles. Weimer said MUPD will be out in full force despite the heat. KOMU 8's weather team is forecasting highs in the 90's for kick-off. Weimer said department supervisors will be checking in with officers to make sure they are drinking plenty of water. He had similar advice for football fans.

"Make sure that you've been drinking enough water. We understand that people may have been drinking alcohol, but it's critical that you keep up with drinking water because we know last year we had over 109 medical emergencies during the whole football season and most of them come at the beginning games," Weimer said.