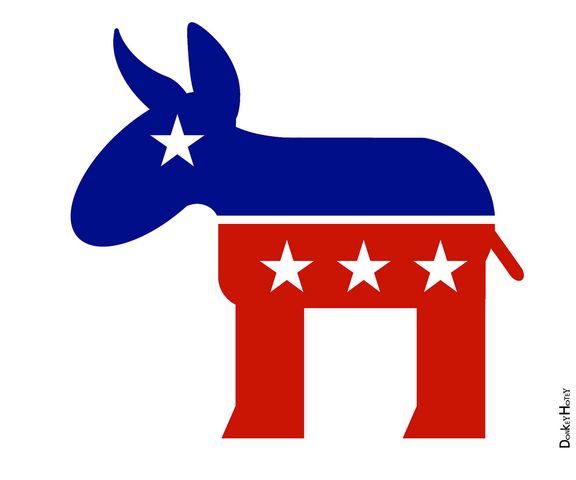 "Several of them have a lot to gain, as well as potentially a lot to lose," McKinney said. "This is the chance for several of those candidates to persuade the Iowa voters, and other voters around the country, that they deserve the vote to be the Democratic nominee to take on Donald Trump."

McKinney said while those four look to be front-runners, Klobuchar could be the candidate to keep an eye on Tuesday night.

"She started down rather low, but some of the more recent polls show her gaining," McKinney said. "There's still ground for her to make up. A strong debate performance could help her do that."

McKinney said candidates that don't make the debate stage are usually behind those that do in the polls, but Mike Bloomberg has made an impact from the outside.

"He's really been relying a great deal on his own funding," McKinney said. "Paid television advertisements, also digital and social media advertisements, so he's heavily invested in getting his message out in other ways."

News broke leading up to the debate that Sanders told Warren in a private meeting back in 2018 that a woman could never win the presidency. McKinney said this has been a debate strategy over the last election cycle.

"Donald Trump mastered this four years ago in the Republican primary debate," McKinney said. "Really setting up pre-debate expectations, drama and conflict that then drew attention to the debate that draws the candidates more attention."

McKinney said, as the two progressive liberals in the field, both Sanders and Warren are looking to get a leg up in the race, and the news could serve Warren well.

"Does [Sanders] deny? Does he have an explanation?" McKinney said. "These kinds of pre-debate squabbles tie into what occurs and then the lines of attack that we will see occur on the debate stage."

The Democratic debate will be held at Drake University in Des Moines, IA Tuesday night.