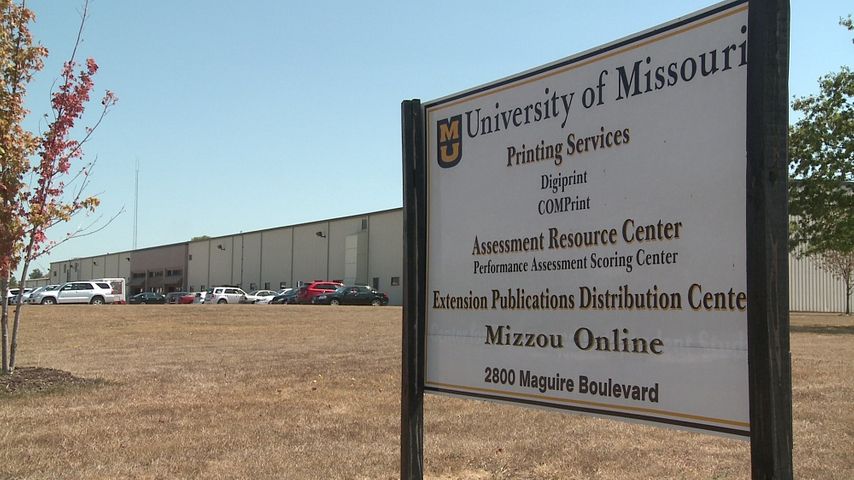 COLUMBIA - KOMU 8 News confirmed Thursday that the University of Missouri Printing Services will lay off six workers. University officials would confirm that the layoffs will happen, but refused to give a date.

Christian Basi, spokesman for the University, told KOMU 8 News a significant decline in revenue at the Printing Services department led to the decision.

Basi said a decline like this is especially significant for the Printing Services department because it generates its own budget and does not receive any tuition dollars or state tax money from the university.

Basi said the decline in revenue could be from several factors, including the slowing economy.

Basi said some laid-off workers may stay on the university payroll by changing departments.

"We are working hard to see if another position on campus is open that they could fill," said Basi.