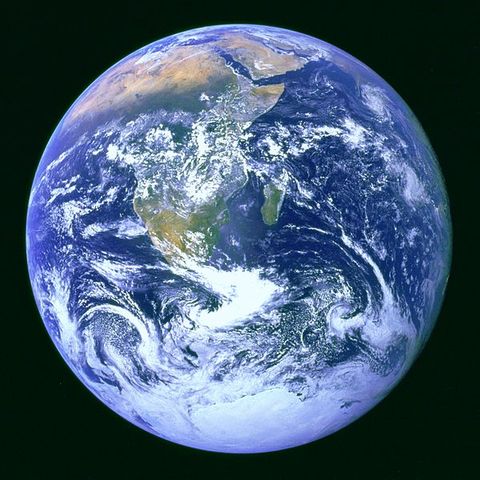 COLUMBIA - University of Missouri Professor of Atmospheric Sciences Anthony Lupo says the climate change we are experiencing is not caused completely by human impact.  He said the change is mainly caused by natural variances in the earth's weather.

"I think it is rash to put the climate change completely on the blame of humans, I still think nature has something to do with it," said Lupo.

A team of 300 experts guided by a 60-member Federal Advisory Committee produced the report. The overview explains that due to the climactic changes summers are hotter, winters are shorter and warmer, and it's all due to the human impact on the earth.

Professor Lupo said these climate changes are a natural occurrence and have been recorded as early as 2,000 years ago but have been shown to stabilize. He said the biggest concern is the unpredictability of it all.

"With these major swings in our climate it makes it almost impossible to predict what the weather will do," Lupo said.