MU Professor Shares One of Life's Most Important Lessons 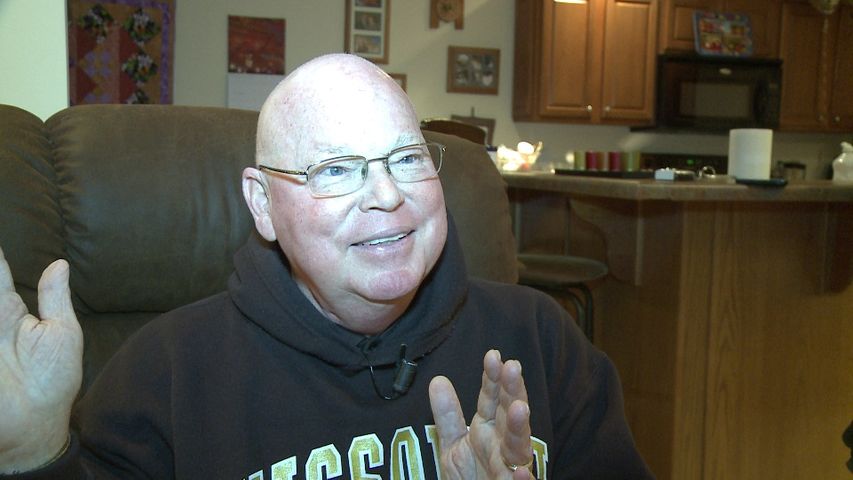 COLUMBIA - David Oliver has taught at MU's School of Medicine for the last sixteen years, where he's used to teaching his students how to care for dying patients. But after being diagnosed with stage four cancer last September, Oliver's become his own patient.

"If there was ever a good time to be a teacher, this is it," said Oliver, who has taken it upon himself to record a video diary of his experiences with cancer. It all started after his first video, in which he told his students and coworkers he had cancer, went viral. He then posted another video when he shaved his head. Oliver then decided to use his diagnosis as a means to teach his students and others about what it was like to live with cancer.

Oliver, always the optimist, said he knows the disease will kill him. He then continued on saying that he's okay with that. "I've lived the life I wanted. I have five beautiful children, and a beautiful wife. That's all I wanted to accomplish in this life. I'm okay with dying," said Oliver.

To read about Oliver's journey on his blog, click here. If you want to see his video diary, you can see his YouTube channel here.