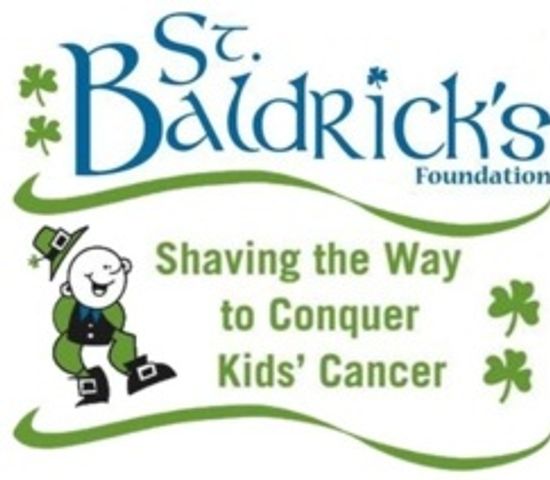 COLUMBIA - Dr. Debra Howenstine will shave her head at noon on Friday, March 22, in an effort to support childhood cancer research.

Howenstine is an assistant professor of family and community medicine at MU, as well as the medical director of the Columbia/Boone County Department of Public Health and Human Services. Whitney Beck, a medical school student who is involved with the event, said people will be able to buy raffle tickets at the beginning of the event to see who will be the first to shave Howenstine's head.

The event, which will be held in the MU medical school's Acuff Gallery, marks the start of this year's St. Baldrick's Foundation fundraising activities in Columbia. According to the St. Baldrick's website, the foundation was founded in March 2000 out of a growing need for more funding for childhood cancer research. At its first event, which was held at a pub in Manhattan, 19 people shaved their heads and collectively raised $104,000. In 2012, volunteers raised more than $30 million nationwide, a record for the foundation.

Last year, MU medical students led fundraising efforts that resulted in $55,000 raised for the foundation. More than 75 students, faculty, staff and community members shaved their heads at the event. This year, the organizers have set a goal of $65,000. So far, more than $7,000 has been raised. With $3,746 in donations, Howenstine currently stands as the top fundraiser.