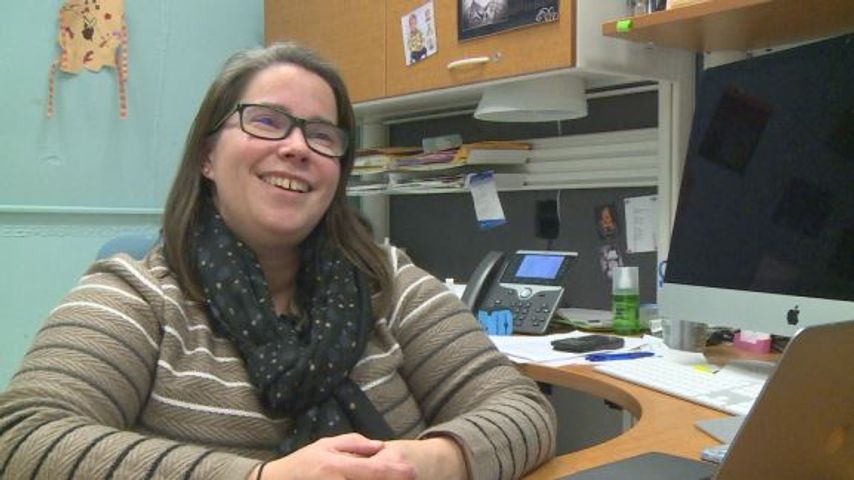 "He's really deserving of this honor not just for the work he did, but for his commitment to the community at Mizzou and in Columbia," she said.

Brown said Smith's lab is just down the hall from hers in Tucker Hall. She said he is still dedicated to helping with her lab, as well as a few biochemistry labs.

She said his retirement in 2015 hasn't stopped his passion for science.

"He is really helping us all to do better science still, because he is interested in it and still excited by the science," she said. "If anything, it's harder for him to let go than some of the other folks I'm seeing retire and move on."

She said winning a Nobel Prize hasn't stopped Smith from coming back to her lab.

"I asked him to come give a guest lecture in my microbiology class and he got it on the schedule before he left to go to Sweden," she said. "My 60 students in microbiology got to hear from a Nobel laureate, so that's pretty exciting that he's willing to step up and do that."

Brown said it's still up in the air if the faculty will throw Smith another celebration, but she said she hopes to see his medal in person.

"He's pretty humble," she said. "I would be surprised if he wants to do much more, but I'm sure we'll all be anxious to get a sneak peak at his award, the medal itself, so we'll see what happens."

Brown said she has kept up with Smith's journey in Sweden through social media. She said she has also sent him a few congratulatory texts. Smith received his diploma and medal for his Nobel Prize in Chemistry in Stockholm, Sweden Monday.