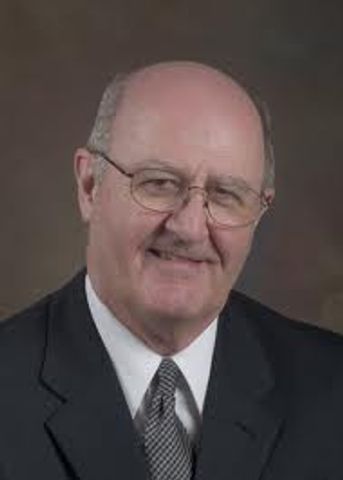 Foster has been provost for eight years and has worked closely on developing Mizzou Advantage, a program that promotes communication between faculty, staff, and students to solve problems outside of campus.

While Foster will be retiring from his full-time position at MU, he will still work with the university as a part-time employee for several more years working on special projects.

Foster also said he will spend his retirement doing research on anthropology.

"I'm an anthropologist and I'm very interested in getting this anthropological view of higher education and how it works," Foster said. "I'm very passionate about doing that, so that'll probably be mainly outside my special projects, but it'll be part of what I do and it'll certainly be university related."

Foster said his passion for doing other things like anthropological research helped him decide he was ready to retire, but his family was the biggest factor.

Foster is the second high ranking official at MU to retire since June, including Chancellor Deaton who will retire November 15.

Despite the change in leadership, Foster said he doesn't envision any major differences in how the university operates.

"The University has an awful lot of momentum," Foster said. "I don't see fundamental changes likely because the university is a very large, complex, and very successful organization."

Ken Dean, Deputy Provost and member of the law faculty, will take over as Interim Provost on when Foster retires. Dean will not be a candidate for the permanent position.