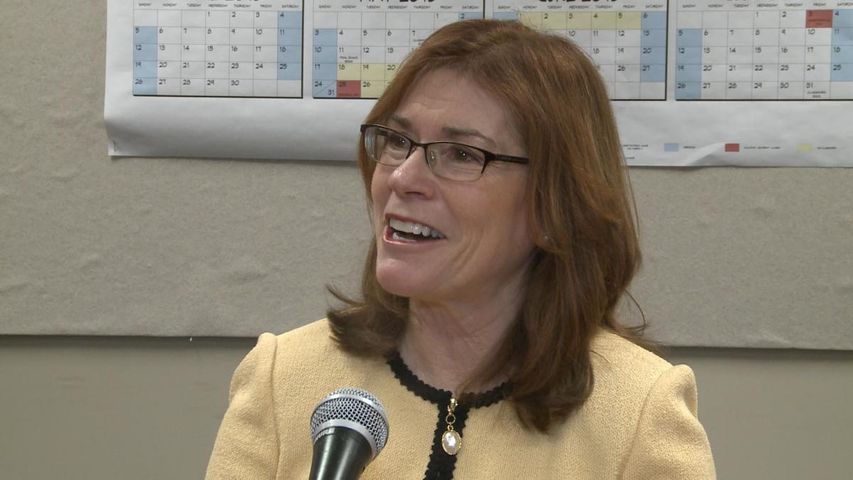 "I am absolutely delighted that she is going to join us April 20 and head up that office," Stokes said. "Mizzou has already put some things in place, but bringing Ellen in will allow us to really expand what we're doing related to Title IX."

"What I learned at Florida State was the value of a student-led process," Stokes said. "How important the students themselves are in tackling the problems of sexual assault and sexual violence. Their engagement is absolutely essential."

"I was proud of the fact that the students themselves came up with that, the 'kNOw MORE" campaign," Stokes said. "I think the students at Mizzou have and can do exactly the same thing."

Stokes has experience in this arena, as she and FSU students created a program called "kNOw MORE" during her time as provost and executive vice president there.

Her other goals include continuing higher enrollment numbers at MU.

"We're still planning for continued enrollment growth. I think the question is what will that look like," Stokes said. "One thing that we want to do is strengthen and expand graduate education."

Stokes also said she is willing to explore AAU recognition incentives at MU to grow graduate programs and potentially increase faculty salaries. She created similar programs at FSU as well.

On a personal level, Stokes' first goal is to prepare for living in Missouri after years in Florida.

"My winter coat, I'm afraid, was purchased in Los Angeles," Stokes said. "The chancellor said, 'Garnett, you're going to have to buy your coat here.'"