MU Provost named president of the University of New Mexico 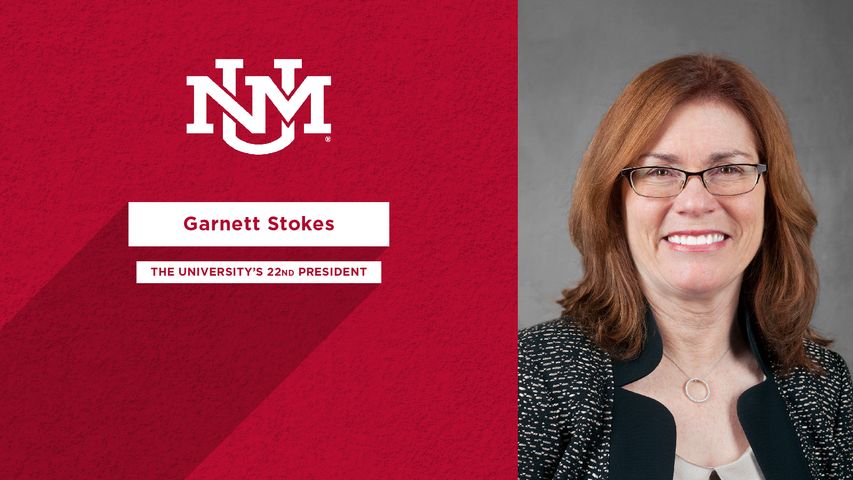 COLUMBIA - The University of Missouri's provost and executive vice chancellor Garnett Stokes announced she accepted a position as president at the University of New Mexico.

"I have a wonderful opportunity to serve as president of the flagship public research University in New Mexico, and yesterday I signed the contract accepting the position," Stokes said in a statement.

The announcement follows what a UNM press release says was a 10-month search by a 22-member committee of regents, faculty, students, staff and alumni. UNM Board of Regents' President Rob Doughty spearheaded it.

"Dr. Stokes greatly impressed the campus community, as reflected in the resounding support the board received for her selection," Doughty said. "She was hands down the consensus candidate."

A provost is the chief academic officer who oversees academic priorities, activities and policies.

Stokes began work at MU February 2015. She played a role in budgeting this summer, established the Office of Civil Rights and Title IX, and hired nine of the University of Missouri's 12 deans. She also served as interim Chancellor from May to August following the Concerned Student 1950 protests.

Chancellor Alexander Cartwright issued a statement saying he will miss the opportunity to work with Stokes.

"She excels at finding the right leaders for critical positions- individuals who are academically very strong but also a good fit for the institution and committed to student success," he said.

Cartwright said he plans to launch a national search for a new provost immediately.

"I will work with faculty and administrative leaders to identify an interim provost in the coming weeks," he said.

Stokes said she has a lot to accomplish before she leaves, and when her time is up she will walk away with gratitude.

"When I go, I will take with me the memories of unforgettable colleagues at Mizzou who are committed to serving the needs of our campus community and the citizens of Missouri, and who have deeply enriched my life. Thank you," she said.