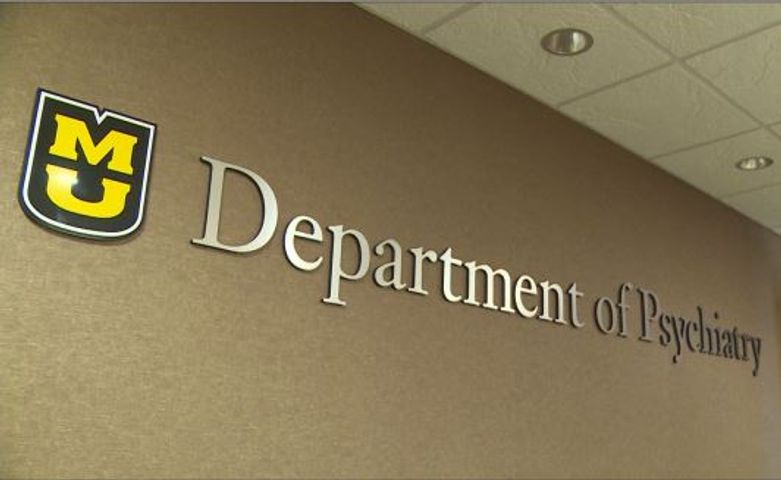 COLUMBIA- A report released by the Centers for Disease Control showed more American adolescents committed suicide than died in traffic accidents in 2014.

One MU psychiatrist believes bullying, social media and academic pressures have all contributed to the rise of teen suicide in the country.

"There are other things that kids are dealing with that can be overwhelming for them," said Dr. Laine Young-Walker, chief of the division of Child and Adolescent Psychiatry at the University of Missouri School of Medicine. "For some, it's the stress and pressure of academics and all of the things they feel like they have to do to be successful.
It might also be some of the engagements they have socially with people in the school or in the community where they're picked on or bullied."

Young-Walker also points out how social media has contributed to when and how kids are bullied.

"Bullying happened on the playground, when you went out to recess you might have gotten bullied by another kid, picked on, teased, pushed," Young-Walker said. "And then when you went home, you didn't have to deal with it. But now with social media, people are putting things on Facebook and Twitter and different media venues that are picking on, bullying kids that they can't turn off."

To help diagnose and treat mental illnesses in adolescents, Walker-Young helped start the MU Bridge Program: School-Based Psychiatry in 2015, which brings a child psychiatrist and a nurse case manager to schools for initial and, if needed, follow-up visits. The program is available in schools throughout Boone County.

"In Bridge we really are the child psychiatrists who are providing that psychiatric evaluation, that follow-up care, and that connection between the schools, the parents and the kids," Young-Walker said.

She says the goal of the Bridge Program is to increase access to care so adolescents don't get to a breaking point or consider suicide. The program also gets help to kids while they're still in elementary school, when mental illnesses can be identified as early as possible.

"There's a shortage of child psychiatrists across the country and Boone County is not exclusive of that," said Carol Schutz, nurse program manager for MU Bridge. "Many times there are long waits, sometimes six to eight weeks sometimes and the child needs to see a psychiatrist, many times they need to see one right away and not be subject to waiting so long, and not doing well in school, or being disruptive in the classroom, or feeling to anxious or depressed to attend school."

Additionally, Young-Walker says the number one thing is for parents to communicate with their children.

"Don't beat around the bush," Young-Walker said. "If you're concerned because they seem more sad and depressed, they're giving away things that they really love that they're giving to people, they're cutting back on commitments or engagement with people and you're worried,  don't worry in silence, ask the question, 'Are you thinking about hurting yourself?'"

If you or someone you know is threatening to commit suicide, seek professional help at the nearest emergency room immediately.