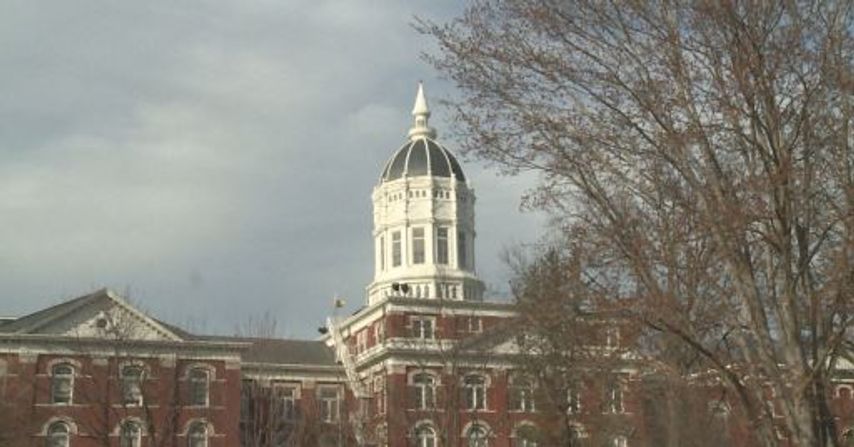 COLUMBIA — Various MU colleges and organizations will have more money in their budgets after the university's inaugural Mizzou Giving Day raised close to $8.3 million from nearly 3,600 donations.

During a 24-hour period from 12 p.m. Wednesday to 12 p.m. Thursday, people donated money to the MU organization or college of their choice.

He said though there was not a hard monetary goal, the results exceeded expectations.

As a part of Mizzou Giving Day, donors could choose which college or organization they wanted to donate to by going to the event's website. The minimum donation was $10, but according to McCubbin there were multiple donations of more than $1 million.

"It was such a positive day for the University of Missouri, especially in the social media realm," McCubbin said.

"I'm grateful for the tremendous grass-roots outpouring of support from our Mizzou family," said Tom Hiles, the university's vice chancellor for advancement, in a press release.

Next year's Mizzou Giving Day has not been scheduled, but they plan to do it again.

[Editor's note: A previous version of this story misspelled a source's name. It should be "McCubbin," not "McCubin."]