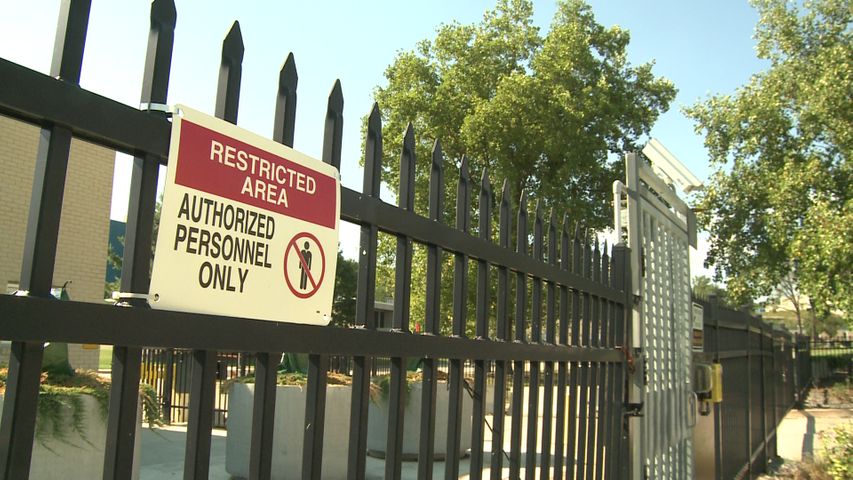 COLUMBIA - Nuclear energy research - what many consider a hot topic, generated a cool $1.15 million for the University of Missouri.

The U.S. Department of Energy announced Tuesday, MU is one of 31 universities and colleges across the country to receive an award.

The DOE announced up to $39 million in grants would support 51 projects nationwide.

Curators' Professor of Nuclear Engineering Sudarshan Loyalka said, "I was absolutely, you know, delighted really... it enables many faculty on this campus and our students to do the work that we've been wanting to do, which will have an impact."

MU Research Reactor Center's Associate Director David Robertson, said the money will go toward research of "very high temperature reactors," - what he called the next generation of nuclear reactors.

The high temperature reactors' heat could be used to drive chemical processes, Robertson said, "like making hydrogen for the next generation of fuels."

He continued, "With that vision and goal in mind, we get to study the kinds of materials that would go into that reactor so that we can build one that is safe, that we can predict how it will operate, and that can help achieve energy independence."

The DOE said the research grant is, "aimed at developing cutting-edge nuclear energy technologies and training and educating the next generation of leaders in the U.S. nuclear industry."

"I've always felt very passionately about, you know, nuclear energies... I believe it's an incredible source of energy for us for the future," Loyalka said.