MU reports of discrimination based on national origin and race decline 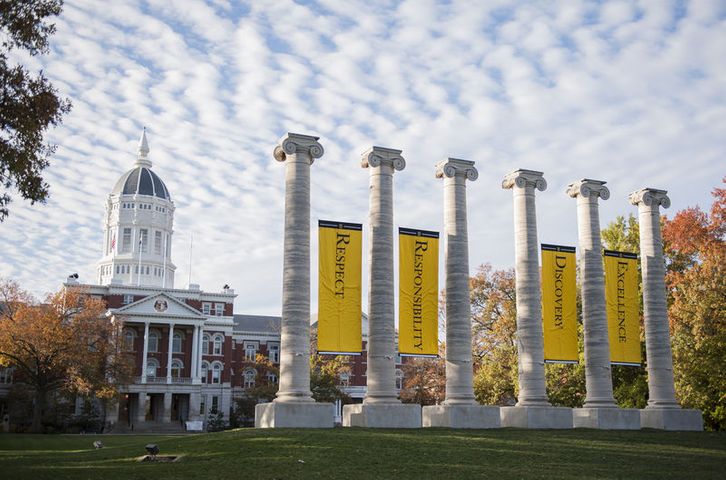 COLUMBIA – Reports of racial and ethnic discrimination to the MU Office for Civil Rights & Title IX have declined over the past academic year, according to a new report from the office.
“Tracking our data allows us to monitor the campus climate over time and to continue identifying opportunities for further training, education and ongoing efforts to help prevent discrimination and remediate its impact on our campus community,” said Andy Hayes, assistant vice chancellor for Civil Rights & Title IX, in a news release Wednesday.
MU launched the Office for Civil Rights & Title IX four years ago in an effort to centralize investigations of reports of discrimination and conduct outreach efforts. The staff includes investigators and educators.
Reports of discrimination based on national origin declined from 61 in 2016-17 to 30 during that past academic year. Reports of discrimination based on race declined from 154 to 124 during the same time period.
“We have a large number reporting and I think that shows people’s willingness to bring things to our attention and to have our office get involved,” Hayes said.
In total, 942 alleged policy violations were reported to the office in 2017-18, compared to 981 reported the previous academic year. The reports filed during the past academic year resulted in 46 investigations and 28 sanctions.
“One report of sexual assault or harassment is one too many,” Hayes said. “I think I will never be happy if I see numbers, that people are having to report these things to our office.”