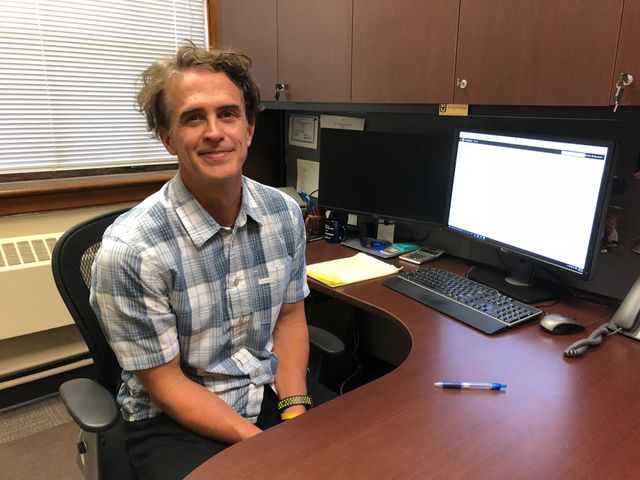 COLUMBIA - Researchers at the University of Missouri found differences in opinion that teachers, parents and children have about whether or not children are depressed.

They found children in second and third grades are more likely to see themselves as depressed than their parents and teachers. Children showing mild to severe signs of depression are also three times more likely to have skills deficits.

"We've looked at it in a unique way to better understand how adults see child depression, and how they sometimes don't see it," said Keith Herman, professor in the MU College of Education. "What we've learned is that even though adults, teachers and parents may not be good at detecting whether kids are sad or having other symptoms of depression, they actually are pretty good at identifying other things that go along with being depressed."

"The vast majority of them are not getting services for their depression. I'm really interested in ways to help adults and school personnel identify the kids that can benefit from services," he said.

Jessica Tappana, the founder and a full time therapist at Aspire Counseling, says many parents, teachers and other loving adults don't think a child could possibly be depressed at that point in life.

"It's not always the result of something terrible. It can be a chemical imbalance, she said. "Younger kids don't have the skills to cope, so it can leave them to question themselves. If an adult says it's not that bad, then they might wonder, 'what's wrong with me?'"

She said sometimes symptoms can be mislabeled as something we think of more quickly, like ADD, ADHD or even physical problems.

Tappana said symptoms of depression in children can include inability to concentrate, irritation, sleep changes, withdrawal, a lack of interest, hopelessness, changes in appetite and any mention of suicide. She said it's important for parents to be aware of these symptoms and take notice of changes in a child.

"If there are any thing that doesn't feel right, reach out and ask a mental health professional. Go with your gut. It doesn't mean something is wrong, but seek a professional opinion," she said.

"In cases where parents aren't sure or teachers aren't sure, we encourage them to use findings from this study and other studies to start getting their antenna up when they start to see kids who are struggling academically or socially to ask the follow up question: might this child not only be struggling in these areas, but what's the emotion toll that's having on the child?" he said.