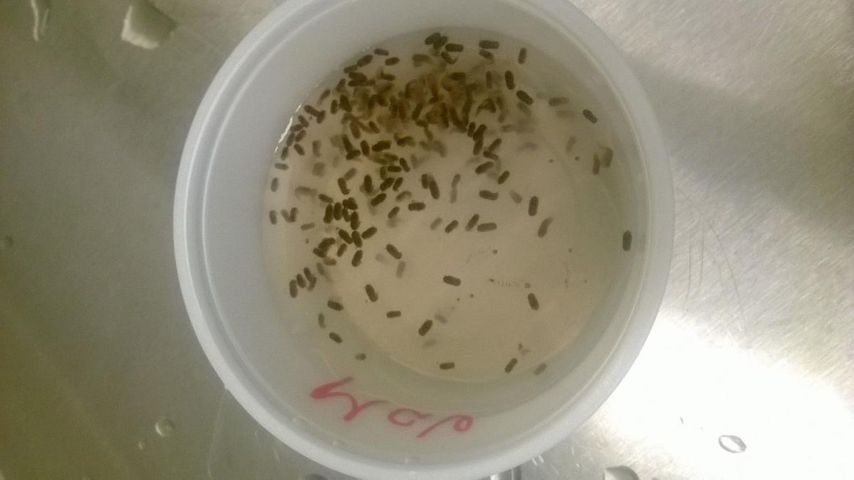 Shengzhang Dong, a postdoctoral fellow at MU, said the change in eye color proved the technique could work in knocking out genes relating to viruses in mosquitoes.

"You can see the gene missing from the DNA," Dong said. "At the same time, you can also see the phenotype, which is a change in eye color."

Alexander Franz, an associate pathobiology professor at MU, explained the connection between the dengue virus and mosquitoes.

"If a mosquito is infected with a virus, the virus is acting in a genetic manner with the mosquito," Franz said. "So, when we study gene function we can find out which genes are interacting with these replicating viruses."

He said it will be at least a few years before the application can be used in real world.

"The biggest hurdle is field testing, along with government regulations from agencies like the FDA and EPA," Franz said.

Dong said the results of this testing could be applied to other mosquito-borne diseases and diseases in other insects.

"There are several insect species such as the corn rootworm and beetles where this technique can be applied," Dong said.

Franz said it would take at least a year to see disruption in the dengue virus if researchers introduced a mosquito population without the virus in the wild.