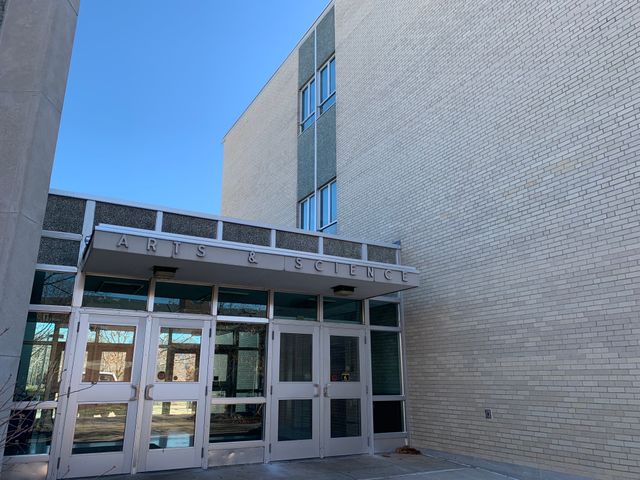 COLUMBIA - Researchers from the University of Missouri have a new way to measure gender inequality, and said it could help policymakers improve quality of life across the board.

The team, working with the University of Essex in the United Kingdom, released their findings Thursday. The study presents "a more accurate picture of people's well-being," according to a press release.

Using the BIGI, researchers said they found “the most developed countries in the world come closest to achieving gender equality,” with a slight advantage for women.

The study found in lesser developed countries, women have a harder time in achieving equality because of factors like fewer opportunities for good education.

Researchers also discovered in countries with medium-levels of development, there is almost an equal number where women fall behind as where men fall behind. The release said that "the men’s disadvantage is largely due to a shorter healthy lifespan."

David Geary, Curators Distinguished Professor of Psychological Sciences in the MU College of Arts and Science, is a researcher for the project.

“Men and women are in a lot of dimensions, equal, and if there’s any disparity, men have some problems there that are getting overlooked," he said.

In Wednesday's press release, Geary said they discovered that on average, men are "more disadvantaged than women in 91 countries compared with a relative disadvantage for women in 43 countries.”

Geary said they were able to realize this after correcting the bias toward women’s issues in existing measures.

The full report can be found here.